Dunedin police are now investigating four suspicious approaches of school children in the city during the past ten days. 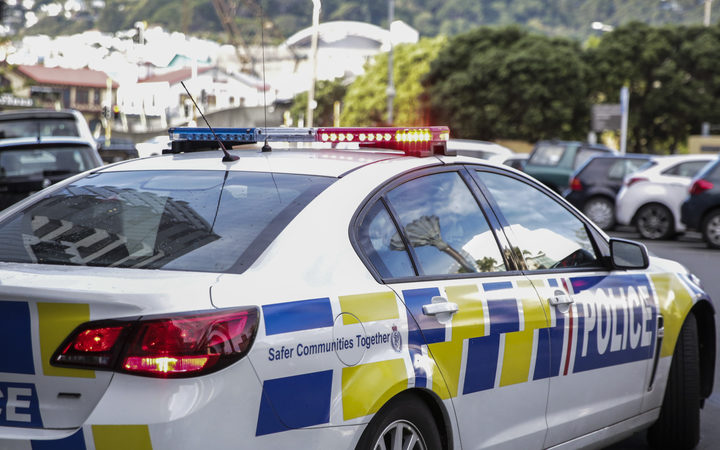 The two most recent both occurred on Tuesday at about 8.30am - one in the suburb of Wakari and one in North Dunedin.

A woman also told the Otago Daily Timesabout an incident on Monday afternoon.

Her nine-year-old son was startled by a vehicle he felt was following him while walking home from school in Balmacewen Road.

"No links between the incidents have been established but our inquires are focusing on this aspect alongside other information," he said.

"We acknowledge the concerns of our communities and thank them for their ongoing assistance as the investigation progresses."

On Tuesday last week, in the western hill suburb of Halfway Bush, a man in his vehicle approached a young girl on her way to primary and was scared off by a member of the public.

Then on Monday morning, another girl was approached by a man in his vehicle, this time pleading for help to find a lost puppy. She refused.

Those incidents occurred less than five kilometres from each other, with the two most recent reports also nearby.

Police are yet to provide a description of any vehicles or offenders.

"If parents and schools are taking this seriously and just talking with their children then hopefully police will catch up with these particular people pretty soon and we can get back to life as normal," he said.

School children were taught the skills to keep themselves safe through a programme delivered by the police.

"We've just reminded the children of the things they learn during the Keeping Ourselves Safe programme, making sure that you have a plan, that you know where you're supposed to be going, that you don't go with anybody that you don't know," he said.

"Things like if someone was to approach you to say no. Just reminding these things to children to make sure they're fresh in their minds."

Dunedin Mayor Dave Cull said the city was, in general, a very safe place for children and families.

"It obviously is of concern but it's not representative of the city as a whole," he said.

"We know that Dunedin is, and is perceived as, overwhelmingly a very safe environment for kids."

Anyone with information that could help should contact Dunedin police on (03) 471-4800.

Alternatively, information could be provided anonymously via Crimestoppers on 0800-555-111.