The port authorities in Gisborne have expressed disappointment over an appeal planned against expanded facilities for the export of logs. 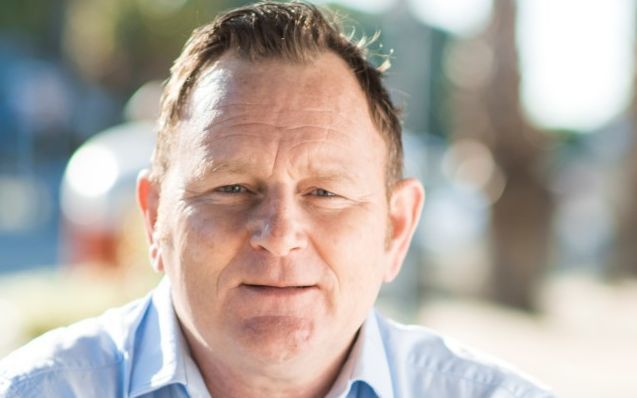 They said they needed to rebuild 60-year-old wharves and reshape a derelict 1920s-era slipway to cope with a wall of wood coming from nearby forests.

The hinterland of Gisborne has 154,000ha of plantation forests, and the port managers said they wanted to make sure this could be shipped out from the nearest docks to make it economic for growers to export their product.

But resource consent granted to allow this to happen looks set to be challenged in the Environment Court.

"We worked hard with all the submitters in front of independent commissioners and they granted us resource consent," said Matt Todd, who's chief executive of the port's owners, Eastland Group.

"(The challenge) adds significant time and cost to this proposal."

Mr Todd said he wanted two logging ships to be able to tie up at the wharf simultaneously.

At present only one could, and had to use wharves with cracked pilings, rusting reinforced concrete and obsolete oil pipes.

Port managers won resource consent for the work, but an iwi collective has said it planned to appeal the case to the Environment Court.

The iwi objectors could not be reached for comment.

But they earlier told the Gisborne Herald they wanted to protect the integrity of Te Toka a Taiau, where a rock once stood to mark the site of the first meeting between European and Māori.

They also wanted to safeguard the mauri, or life spirit, of the marine environment.

There was also concern about a rock lobster nursery under the wharves, though the port company said it too cared about this, and would take steps to improve the lobster habitat.

The port said one in four families in the region had someone working in forestry.