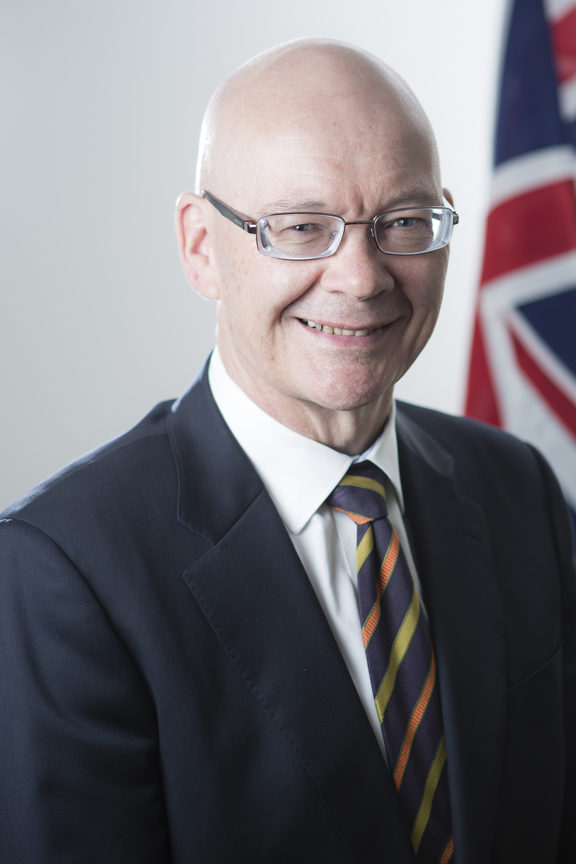 Mr Seed made the case to the Joint Standing Committee on Migration at Australia's Parliament this morning.

He told the committee the number of Kiwis deported had "skyrocketed" from about one a week in 2014 to more than one a day.

Policy changes in 2001 and 2014 had left New Zealanders "significantly more vulnerable" to deportation from Australia than any other nationality.

"Many of those consequences don't look like good public policy outcomes to us," Mr Seed told the committee.

"They're having a corrosive impact on the otherwise strong relationship between New Zealand and Australia."

He said the strict policy's impact on New Zealanders who were long-term residents of Australia was of "acute concern".

He highlighted people who were "essentially products of the Australian community," having lived here since they were babies.

"It just seems to us that there basically is a fairness issue. There's a justice issue... At some point, the host government has to take responsibility for the people who are there."

"Since 2001, 2002, when our special relationship changed... things haven't been what they want to be. But we're working positively trying to improve that."