The man charged with the murder of Paul Te Hiko north of Wellington in March has pleaded not guilty. 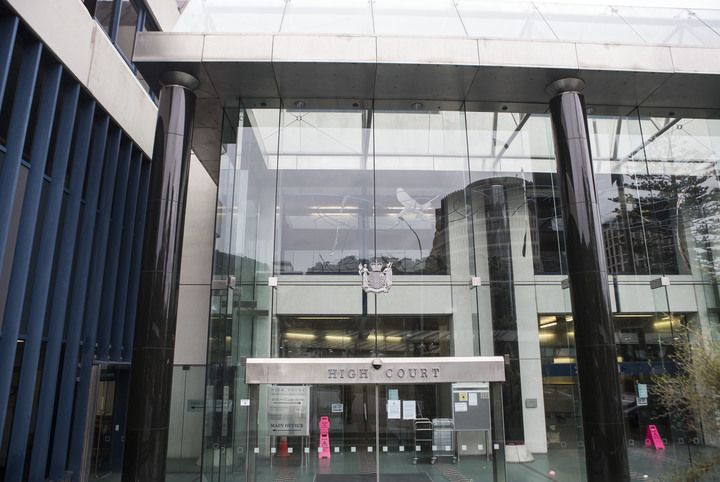 Mr Te Hiko died of a gunshot wound in Wainuiomata, and the police believe he was specifically targeted.

The man charged with the shooting appeared in the High Court in Wellington today.

A not guilty plea to murder was entered.

Justice Collins has decided that name suppression can continue until at least 14 November, when there's a case review hearing.

The murder trial was expected to take place in August next year.