Firefighters are warning a lack of essential aerial fire trucks due to years of neglect is putting lives at risk in New Zealand's largest city. 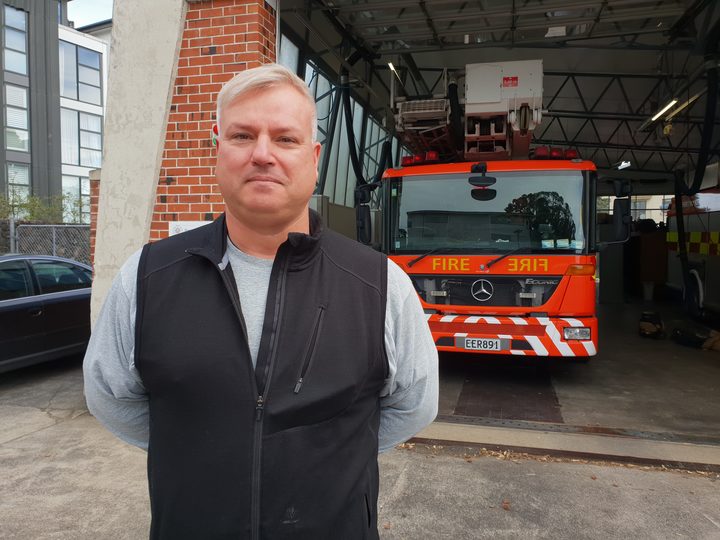 The Professional Firefighters' Union says the number of trucks, which have ladders of up to 30 metres, has decreased from five to three in Auckland over the past 20 years.

Its Auckland secretary John Waldow said one was undergoing routine maintenance and a second, which is also a relief truck for Hamilton, needed electronic repairs.

That leaves just one operational truck based at the Parnell Fire Station.

"They're used primarily for the rescue of people from high buildings, providing alternative means for escape for firefighters at an event or to be able to direct large amounts of water onto a fire," he said.

Mr Waldow has been a firefighter for the past 18 years.

He said the number of trucks dwindled while Auckland's population and high-rise buildings mushroomed.

And that, he said, was unacceptable.

"When you need it, there's no substitute, there's no other piece of equipment that you can utilise," Mr Waldow said.

"The only thing that would be better is a larger one."

Mr Waldow said recent major industrial fires took longer to put out partly due to the lack of specialist trucks.

Fire and Emergency were spending millions of dollars on rebranding and new signage with Rural Fire - at the expense of frontline rescue firefighting equipment, he said.

"Their priorities are elsewhere," he said.

"Unfortunately in terms of resources and equipment, that doesn't take a pause while all this other stuff occurs.

"From our perspective the strategy for replacement of vital pieces of equipment like aerial firefighting appliances - it really seems non-existent." 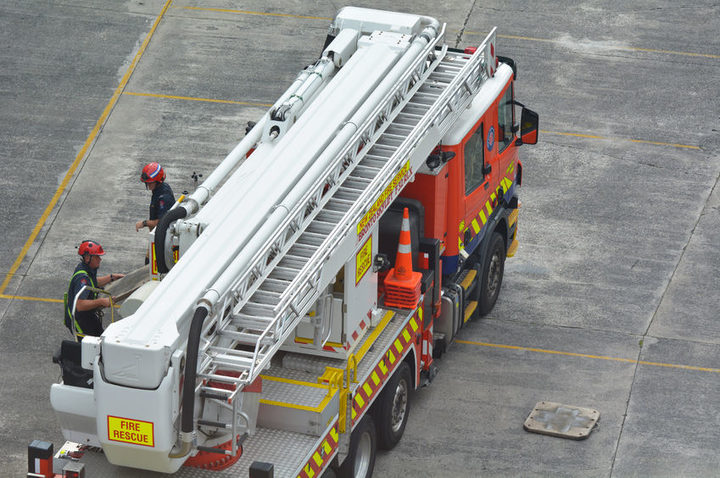 But Fire and Emergency disagreed and said no resources are being diverted from urban fire stations towards the rebranding.

Its chief executive Rhys Jones said more than $100 million of new money from the government is funding that over four years.

These days, a mix of truck types is preferable, he said.

"Over the last 20 years the old fire service has been reevaluating how it's going to operate and a mix of the heavy and lighter vehicles is much more flexible and useful approach," he said.

"The number of aerial appliances needed is now much less, it's not a matter of cheapness or reduction of costs at all."

He said their current use of heavy aerial trucks is working.

"The Auckland local is the one raising this particular issue but overall we think the national strategy is working well," he said.

Mr Jones said the trucks were used only two or three times a year and he was happy with their national strategy and how many there are.