Prince Harry and his wife Meghan will visit Abel Tasman National Park and Rotorua as part of their four-day tour of New Zealand next month. 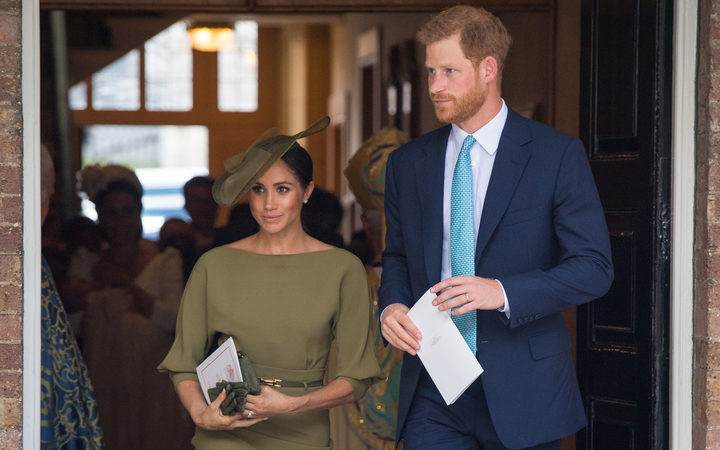 Kensington Palace has just released more details about the Royal couple's itinerary for their first major tour outside the United Kingdom.

The Duke and Duchess of Sussex will be in Australia for this year's Invictus Games, which will be held in Sydney.

They will also travel to Fiji and Tonga.

Their Royal Highnesses touch down in Wellington on October the 28th. They will also visit Auckland before departing on November the 1st.

The trip will focus on youth leadership, as well and environmental and conservation efforts.

The Prime Minister, Jacinda Ardern, said she hopes many New Zealanders will have the chance to see the Duke and Duchess during their visit.