Ninety gold miners are walking off the job in Waihi tonight in a bid for more pay from their employer, OceanaGold. 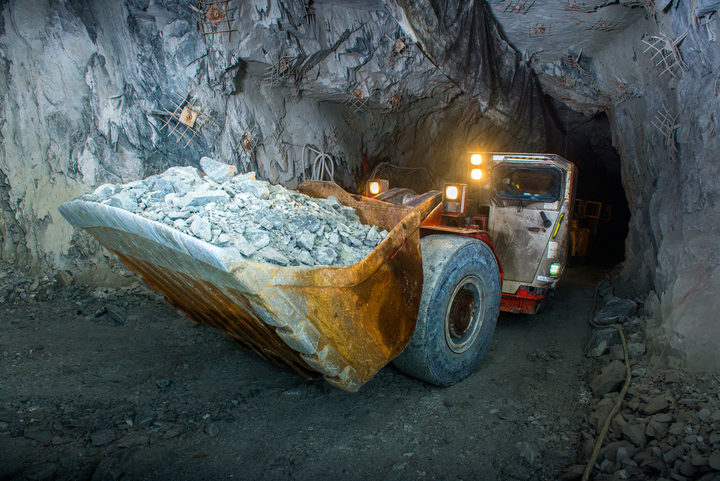 The 48-hour strike is the first of a series planned over the coming weeks by the union E tū .

Organiser Myles Leeson said members agreed to a union-initiated roster which reduced "excessive hours" that have led to problems with fatigue.

But he said that would mean pay cuts of up to 19 percent.

Mr Leeson said OceanaGold had enjoyed a record profit this year and recent surveys had revealed a lot of gold in a new field - up to seven times the amount expected.

He said despite that, the company said it could not offer workers more than a 2 percent rise.

"OceanaGold are doing very well, they've had huge increases and we're just looking for a part of that in terms of a fair, reasonable wage increase," Mr Leeson said.

But a spokesperson for OceanaGold said the company had offered a very fair pay increase to its workers.

"There's been quite a lengthy negotiation period over the last several months and we actually think we've made a very fair offer," he said.

"We're looking forward to resolving any outstanding issues and gaining agreements in a timely manner."