A house that has belonged to Auckland art school students for more than 70 years may be confiscated because of unpaid rates. 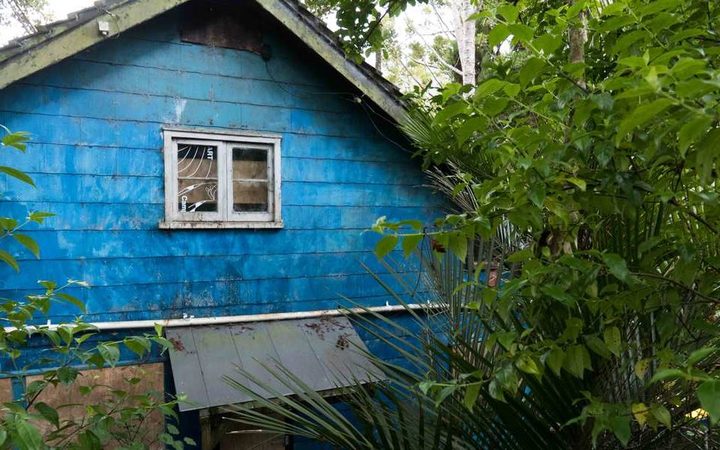 The Auckland Council is threatening to confiscate the house and land at Huia, which the Elam School of Fine Art student's association has owned since 1947.

Elam's former director from 1924 to 1959, Archibald Joseph Charles Fisher, sold the land to the students so they could built a house on it.

The house is known as Fisher Lodge, or the Huia House, and artists such as Colin McCahon spent time there.

Many students and artists have used the house for residencies, workshops, gigs, get-togethers, and accommodation over the years.

But the council boarded up the building after it was deemed dangerous and the student's association owes $6174 in rates.

In a public notice the council gave the association 30 days to respond before the house is deemed abandoned, which will authorise the council to sell or lease it.

In a social media post, the association said it was urgently looking for ways to pay off the debt.

"We have now phoned them and explained [association's] current financial situation, but this now gives us only a month to remedy the problem," the association said.