The man who killed his partner and covered it up, claiming she had run away, will spend at least 11 years behind bars. 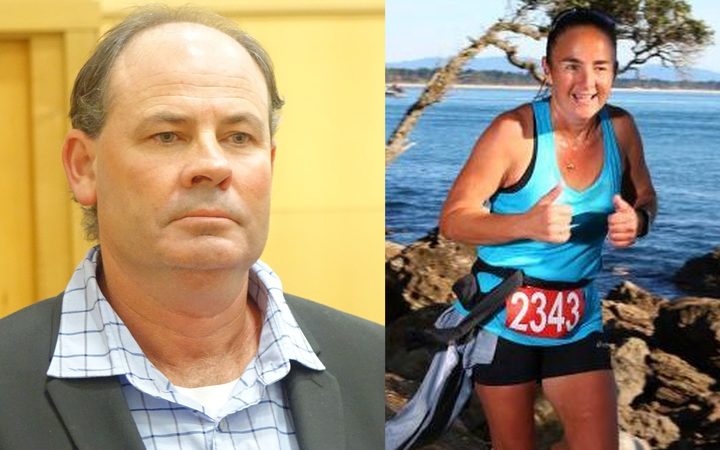 Cory Jefferies, 46, was found guilty at a trial in the High Court in Hamilton in July for murdering 42-year old Kim Richmond in July 2016.

This afternoon he was sentenced to life with a non parole period of 11-years.

Ms Richmond's body was found in her vehicle submerged in Lake Arapuni not far from her South Waikato home in June last year, 10 months after she was killed.

Jefferies had admitted her manslaughter but denied murder.

"No sentence imposed will ever replace the time we will spend without our daughter, sister, best friend but most of all mother to her three children.

"You may have fathered Kim's children but you are not fit to be called their father - May you rot in prison as you left Kim to rot in the lake."

Mrs Richmond said the fact Jefferies kept up the pretence for 10 months that her daughter had run away from her family disgusted her.

She said as they searched every day for her, they knew she would not be alive but needed to find her body.

"We had a map and each day we would see where we would search next and you also looked at that map with us, Oh, how you must have laughed behind our backs."

Mrs Richmond described Jefferies as a Jekyll and Hyde character.

"Still you maintained your innocence and we started to arrange Kim's funeral and you Cory Jefferies were there."

Jefferies was arrested for murder the day before the funeral.

"We had to explain to the children you had been charged with the murder of Mummy, our hearts were just broken."

Jefferies' lawyer Thomas Sutcliffe said ti was a random act of violence that was clearly unscripted.

Justice Fitzgerald told Jefferies she did not believe the killing was premeditated but acknowledged that he was the only person who knew what precisely happened.

She said the aggravating features in the case included a gross breach of trust.

"The factor combined with what I believe is the second aggravating factor, namely the treatment of her body after you killed her, characterises this offending as callous." 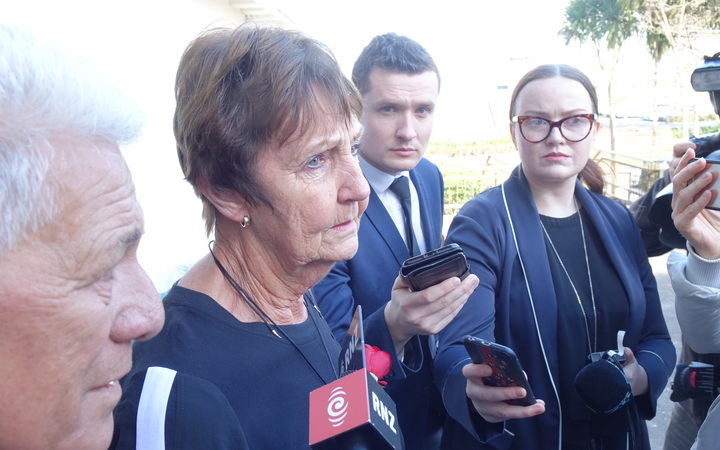 The Judge said Jefferies growing deep hostility to his partner because he thought she was having an affair contributed to whatever triggered events leading to her death.

"But in this case I accept there is no evidence of a sustained and severe attack, such as multiple or any broken bones, fractures to the scull or facial bones or the use of a weapon by stab wounds of the like."

Justice Fitzgerald started with a non parole period of 12-years but reduced it by one year because Jefferies had no prior convictions and had been a positive and active member of the community. She also took into account that he had been on electronic bail for one year.

Speaking outside the court after sentencing, Mrs Richmond said the sentence was too light.

"We would have liked at least 15-years non-parole."