Staff at the University of Waikato are calling for broadcasters who don't pronounce Māori words correctly during Māori language week to be censured. 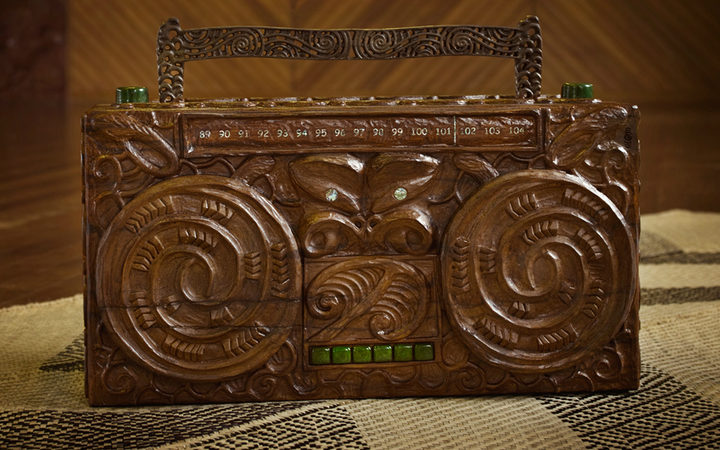 Members from the Faculty of Māori and Indigenous Studies want the Broadcasting Standards Authority to take a tougher line with journalists and on-air hosts.

They are suggesting any mis-pronunciations next week be treated as a professional foul.

For 51 weeks of the year, Māori tolerate the mispronunciation of their language in broadcasting, Professor Pou Temara said.

"My view is that the Māori language cannot be the responsibility only of the Māori people, there's less [sic] than 500,000 of us. It's the language of a country, and the greater New Zealand population has a responsibility."

Mr Temara said it was unlikely formal action would be taken if words were not pronounced properly.

He said leading up to Māori Language week, it was a reminder that some special thought should be given for that week, and hopefully for the rest of the year for the better treatment and pronunciation of the language.

Mr Temara had some advice for people as Māori language week approached.

"Speak the Māori language, and keep this language part of our New Zealand heritage."