A corruption watchdog in Australia has described a former New Zealand local government chief executive's behaviour as "the very embodiment of corruption". 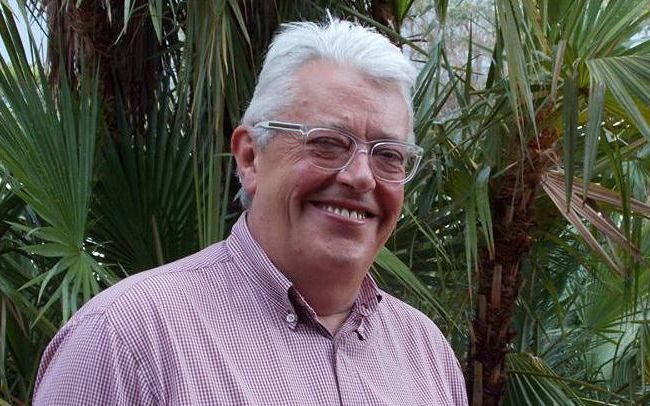 Rodger Kerr-Newell was once the chief executive of the Hutt City, New Plymouth and Rodney District councils but has held the same role at the Shire of Halls Creek in Western Australia since 2013.

The Australian Corruption and Crime Commission released its report into how conflicts of interest undermine good governance, following a two-year investigation into Mr Kerr-Newell.

The report paints a scathing picture of Mr Kerr-Newell's behaviour, and said he showed "disregard for the rules" and "took short-cuts to benefit himself".

In the report, the Commission said Mr Kerr-Newell used his position to a appoint Bronwyn Little to the role of Strategic Planning Manager - a woman he was in an intimate relationship with.

Ms Little also once worked for the Hutt City Council, which is where the pair met.

He let Ms Little write the job description, appointed her before the recruitment process had ended, failed to disclose the true nature of their relationship and increased her pay by around $6000 a year for four years, the Commission found.

"Mr Kerr-Newell placed his personal interests ahead of everyone else.

"He wanted Ms Little in Halls Creek and every step in her appointment was orchestrated by him to get her there."

The Commission said he also failed to disclose his financial interest in a windfarm company and it's wholly-owned entities.

Mr Kerr-Newell is the director of NZ Windfarms and the elected chairperson.

He is also the director and sole shareholder of a management consultancy business called Eye 93 Ltd.

Under Local Government law, Mr Kerr-Newell is required to disclose his financial interests to provide transparency over any conflicts of interest, but he failed to do this, the Commission said.

It said he also took considerable annual leave but wrote it off as time off in lieu and was given around $78,000 dollars of ratepayers money as a result.

"It beggars belief that an experienced CEO, as Mr Kerr-Newell was, did not read his contractual provisions with sufficient care to establish that he was not entitled to time-in-lieu.

"This conduct served to facilitate Mr Kerr-Newell's secondary employment as Director, and then Chairman of a New Zealand windfarm company," the Commission said.

The Commission was anonymously tipped off on Mr Kerr-Newell's actions in June 2016 and again by another anonymous whistle-blower in September 2017.

That complainant accused Mr Kerr-Newell and other Shire staff of subverting the tender process for the procurement of six Shire vehicles to ensure the tender went to a local dealer.

The local dealer, Delia Baz of Baz Industries, was a friend of both Mr Kerr-Newell and the Shire's Director of Infrastructure Assets Malcolm Burgess.

The Commission said the Shire must be able to demonstrate to suppliers and the community that it conducts its procurement with high standards.

The Council is working to recover the misused funds.

In its conclusion, the Commission said a council is "entitled to trust" its chief executive.

"When that trust is misplaced, the ratepayers suffer," it said.