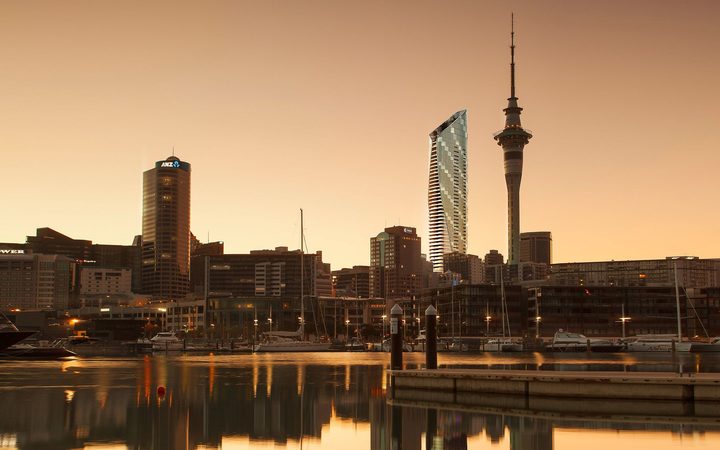 An international design competition has unveiled plans by five architects for a landmark high-rise tower in central Auckland.

The designs include a tower with a Sky Garden representing the Auckland landscape and a local design inspired by a Māori korowai (cloak). 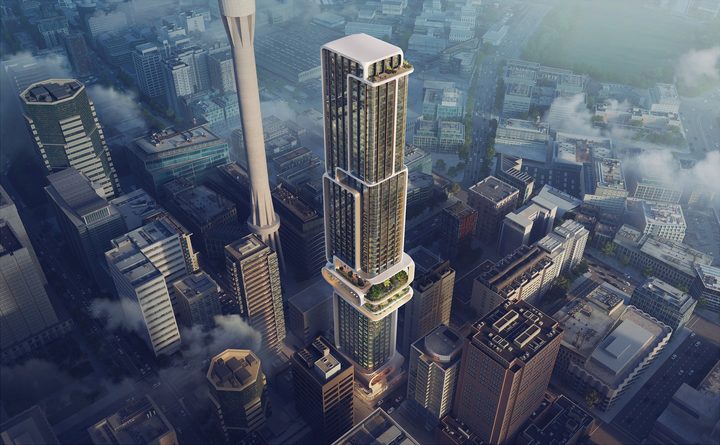 London firm Zaha Hadid said its design was inspired by bringing the city's streetscape into the heart of the tower with a Sky Garden. Photo: Supplied

The competition is being run by Melbourne-based property development company, ICD Property and the design unveiling doubled as a forum to discuss the future of Auckland's skyline and development of the city.

The architects each created two designs for the competition, the first following current city planning rules and the second showcasing what could be built with more liberal planning parameters.

The winner will be announced in October by ICD Property, which will bring the winning design to life at 65 Federal St near the Sky Tower. 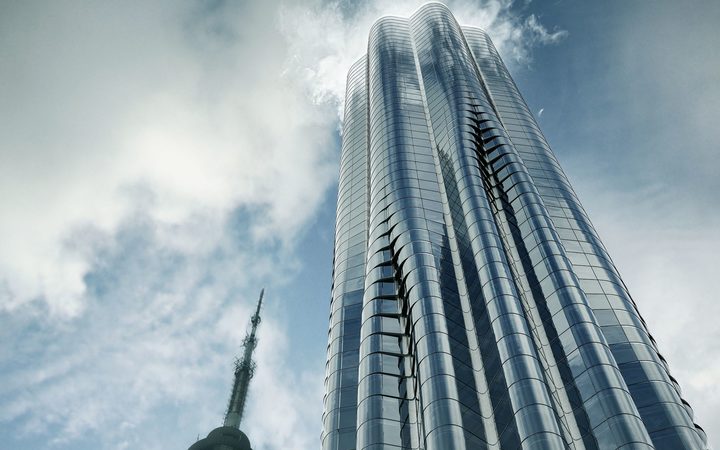 Callum Fraser of Elenberg Fraser said it was exciting to deliver to Auckland an environment worthy of the city's position as a leading global tourism destination. Photo: Supplied

ICD managing director Michael Mai said all the designs were impressive and would bring an international standard of high-rise living to Auckland as well as contributing to the city's future growth and development.

"As ICD's first international project outside of Australia, we chose Auckland because we see a strong future in continuing to work here. The city has many positive and unique aspects - from its multicultural make up through to the stunning scenery and landscape." 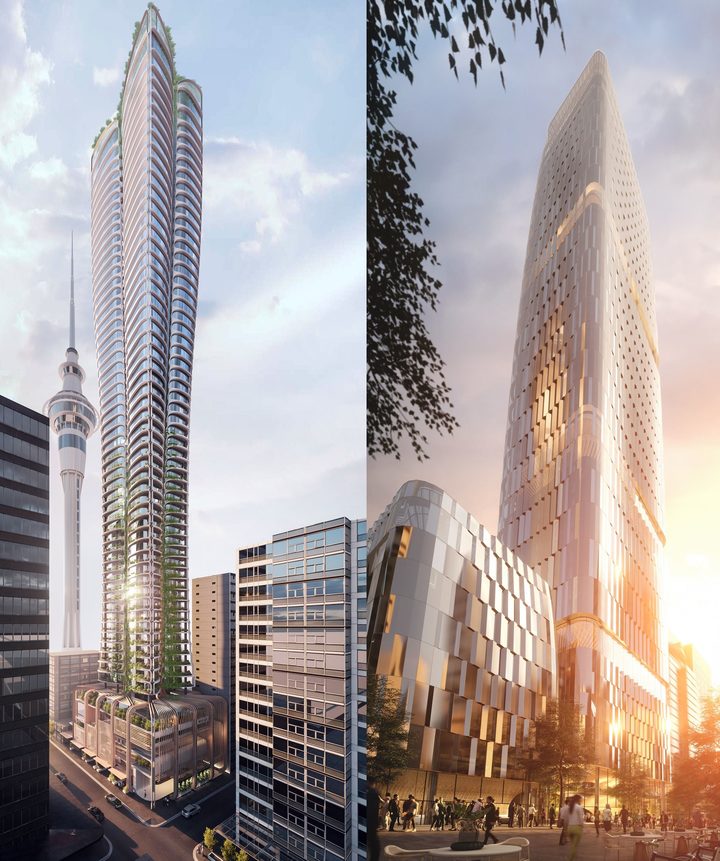