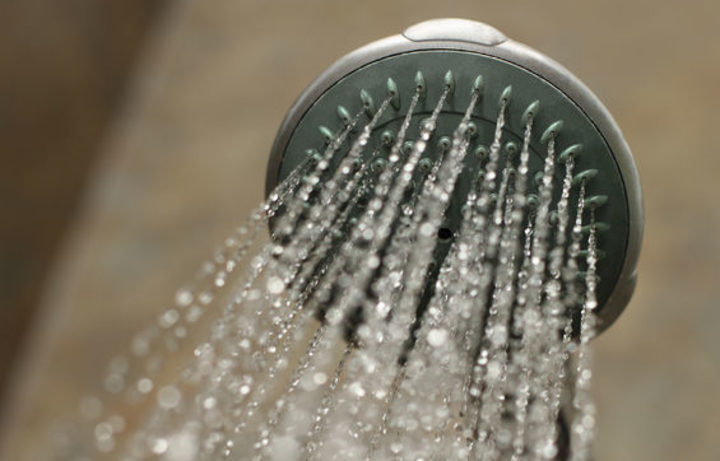 Wairoa District Council says there is water in the town's reservoirs, but they are asking people to put off flushing the toilet, washing laundry and limit showers and baths for the next 48 hours.

Meanwhile, treated sewage has been discharged into a Napier estuary after after torrential rain overloaded the city's wastewater system yesterday.

The sewage was let into the Purimu stormwater stream at 1am, after council staff noticed manhole covers beginning to lift.

The chief executive of Napier City Council, Wayne Jack, said the overflowing water could have caused a public health risk.

Warnings signs have been placed around Ahuriri Estuary, advising people not to swim or collect shellfish from the area.