One of the country's last surviving World War II fighter pilots and flying ace has died at the age of 96. 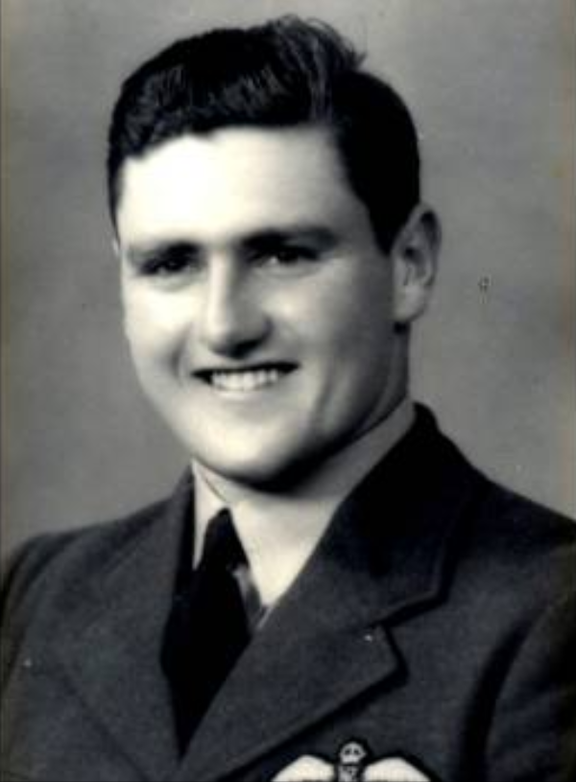 Before joining the airforce in 1940 he served in the Territorial Army in the Hauraki Regiment.

Mr Peart joined the airforce at the age of 19 and was posted to Britain in June 1942.

"We were fully trained allegedly and then sent to Britain," he told RNZ in 2011.

He flew in Spitfires over occupied Europe until November 1942 before going to Malta and then onto the North African campaign, including the Battle of El Alamein in Egypt.

After that he went to India and flew against the Japanese over Burma.

Speaking to RNZ, Mr Peart said it was all about defending against enemy air attack and trying to shoot down as many of their planes as possible, particularly fighters.

"So it was a gladiatorial type of thing and at a later stage when you had time to think as to what you were intended to do and how things were going but you were a bit too close to the action to think about the strategy rather than the tactics."

He said later on they could look critically on what had been achieved or was not achieved.

"There were real techniques there which one developed which should have been part of training, but one learnt the hard way."

Mr Peart said some of the toughest aerial fighting he faced was in North Africa.

"I wasn't very experienced at he start, but at the finish I was."

He described conditions as very rough.

"At times we had to scourge for our own food, cook our own meals from the little we could beg, steal or borrow."

His combat success score is between 7.5 and 9.5 enemy aircraft and between 7-9 others damaged.

A pilot is recognised as an ace if they have shot down five or more enemy aircraft.

Mr Peart was awarded the Distinguished Flying Cross on 2 June 1944.

The citation read: "Flying Officer Peart is a keen and courageous fighter who has destroyed five enemy aircraft and damaged several more. He has taken part in a very large number of sorties and set a fine example of courage and devotion to duty throughout."

Mr Peart was demobbed in October 1945 and went on to share his wartime experiences in a book entitled From North Africa to the Arakan published in 2008.

There are three known New Zealanders who served as fighter pilots in World War II who are still living.