A lawyer is warning that employers could potentially face criminal charges if they misuse GPS immobilisers in work vehicles. 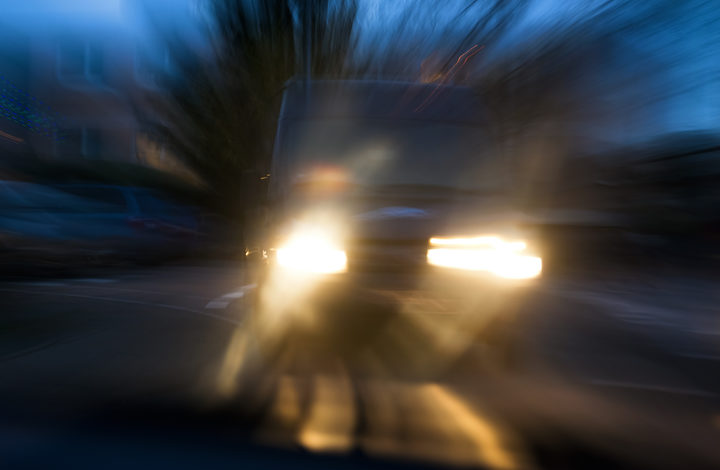 In the event of an accident, employers who press a vehicle's immobiliser button could face prosecution under health and safety law, says Blair Scotland, from Dundas Street Employment. Photo: 123RF

This comes after RNZ reported that a vineyard worker driving a company van in Marlborough said her boss remotely turned off the company vehicle while she was going through a busy roundabout.

Vehicles can be turned off remotely via a GPS tracker immobiliser - but neither the Police, Transport Agency, Ministry of Transport nor WorkSafe have regulations or policy on its use.

The woman said when she confronted her boss about the incident, he said he was concerned she was not following the right route to work, and that he thought she was parked when he immobilised the van.

"I was just thinking of a scenario - if the person is driving the car in a 100km/h zone, maybe overtaking, the boss thinks that they're, you know, sitting still or in a suburban street, hits this immobiliser button... who knows what carnage could be caused."

In the event of an accident, the employer would most likely face criminal charges, he said.

"I think they would probably be prosecuted under the Health and Safety at Work Act (2015), particularly if there was serious harm, injury or even death to the person," Mr Scotland said.

"I think even in the worst possible instances you could even face a manslaughter charge."

The consequences were serious because people's lives were being played with, Mr Scotland said.

But overall, the use of an immobiliser was not unlawful, he said.

"An employer should have a right to manage its own property and to say how it should be used," he said.

"But, I think in this circumstance it's a massive over-reaction. There are other tools available to employers if they suspect misuse by their employees of company vehicles."

If employer suspected misuse they could launch an internal investigation and take action where appropriate.

"It just seems to me there's no need to put people's lives at risk," Mr Scotland said.