The Chief Ombudsman says inspectors were barked and snarled at by gang members during an investigation at Whanganui Prison. 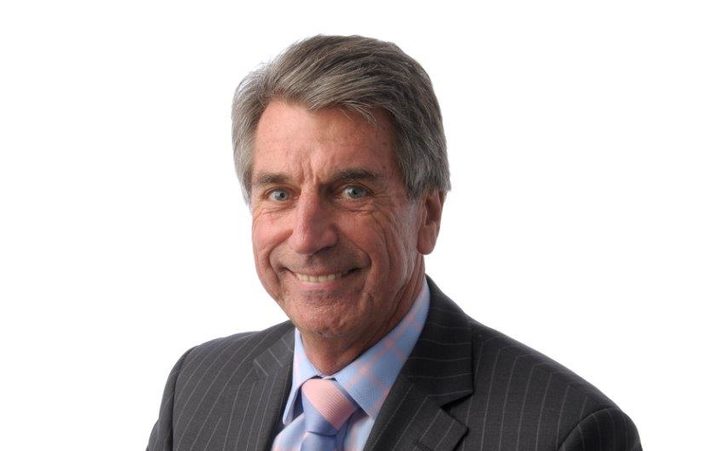 It follows an unannounced visit to the prison in February and the report that followed painted a worrying portrait of what went on there.

"I think it was an attempt by the gang members there to demonstrate who was in control and the reaction to it was nil by the guards present."

Mr Boshier was concerned that guards were not denouncing violence by acting and intervening but instead were "turning the other way".

He said there needs to be a formal gang strategy where harassment was stopped and those being bullied were made to feel safe.

The report said two of Whanganui Prison's units had the highest number of recorded assaults of all lower North Island prisons.

And around 70 percent of prisoners were too afraid to report abuse for fear of retribution.

Nearly half of the men in the prison said they were gang members or were in some way affiliated - about 200 people.

Corrections Chief Custodial Officer Neil Beales told Morning Report that there are strategies in place to deal with gangs, it just hasn't been written down.

This includes separation from each other, balancing the types of gangs on each unit and using segregation when bullying and harassment is occurring.

Mr Beale said he acknowledged that bullying and harassment was a problem in the prison.

"You see numbers of prisoners requesting voluntary segregation going up and that's always an indication that there are people standing over others."

But it may be less subtle, including prisoners sparring in the yards, Mr Beales said.

Violence could flare up for a variety of reasons, often over property such as food. But it could be related to gangs trying to initiate new recruits, he said.

But he denied that gangs were taking control of the prison.

"We run our prisons and prisoners do not but on occasion they do try and make some attempts to insert their influence," Mr Beales said.

He said that it was quite common for Mongrel Mob members to bark to draw attention to themselves. 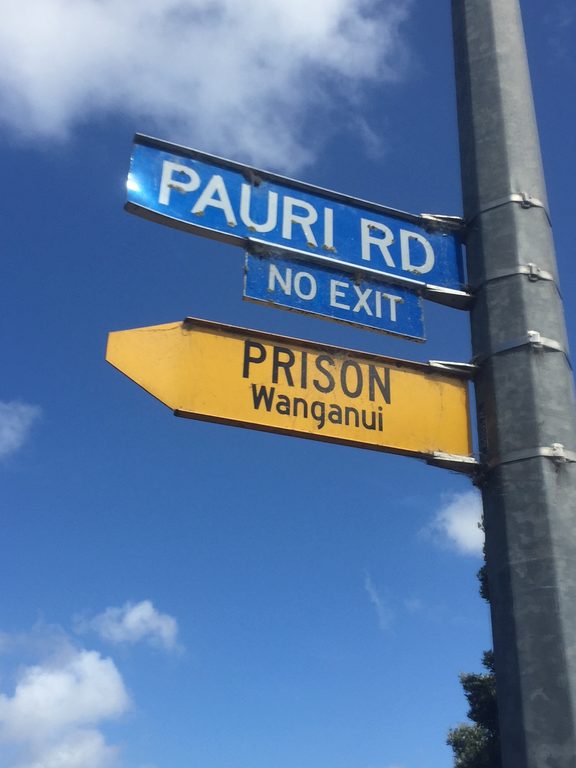 The report observed there were generally positive interactions between guards and prisoners but also highlighted a lack of proper activities, poor ventilation and irregular meal times.

In some cases, prisoners were being locked up for 22-hours a day because there was nothing else to do, the report showed.

Mr Boshier said that at a remand prison in Mt Eden about 1000 remand prisoners were locked up for long-periods because of a lack of facilities.

Corrections has adopted 33 of those.

Mr Boshier said he would carefully monitor the prison to ensure recommendations were implemented.

But Mr Beales said it was not just Corrections that should be denouncing violence.

"Gangs are not a prison specific issue. It's a societal challenge, a national challenge."

He said it could not be left to Corrections to resolve gang violence.

The director of justice reform group, Just Speak, Tania Sawicki-Mead, said institutions that were set up to punish were not suited to teaching non-violent behaviour.

"The solutions lie in investing in significant time and money in initiatives that prevent violence in the first place and prevent it from escalating."

That comes down to what the government decided to do with health, education and welfare, she said.

Better use of the drug and alcohol courts, as well as iwi and whānau support would help rehabilitate violent offenders, he said.