The next generation of Māori leaders is looking to shape the future of Auckland - and they do not want to rely only on their iwi to have their voices heard. 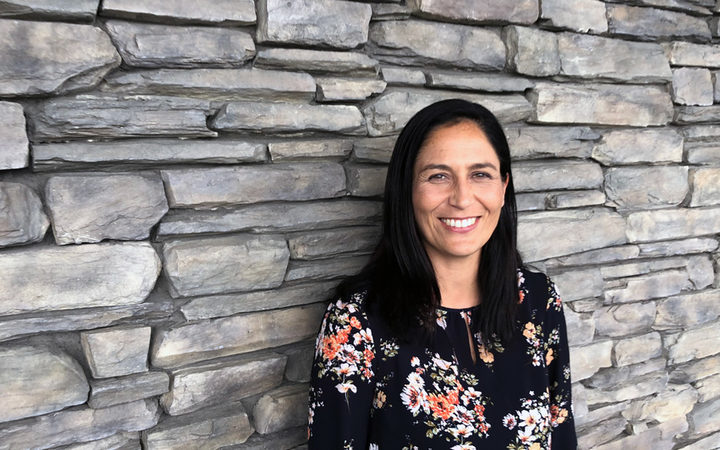 Mihi Blair is part of the part of the Future Auckland Leaders Programme. Photo: Supplied.

Mihi Blair and Tom Irvine have been appointed as directors of the Committee for Auckland and they want Auckland's boardrooms to reflect diversity.

Mihi, who is the sister of Ngāti Whātua Ōrakei leader Ngarimu Blair, is cousins with Mr Irvine and both were part of the Future Auckland Leaders Programme.

The central Auckland hapū has grown its assets and resources through commercial real estate and now has assets valued at more than $1 billion.

However, Ms Blair, who is general manager of Māori health organisation Hapai Te Hauora, said it was vital iwi members strived for positions on mainstream boards.

"There's so many leaders of Ngāti Whātua Ōrakei and Ngāti Whatua Ki Kaipara out in the community doing what they're doing.

"And there are opportunities for us all around Tāmaki Makaurau and all around the mōtu actually."

Māori business was booming and for non-Māori it was an unknown and perceived threat on colonised systems that they felt safe in, Ms Blair said. 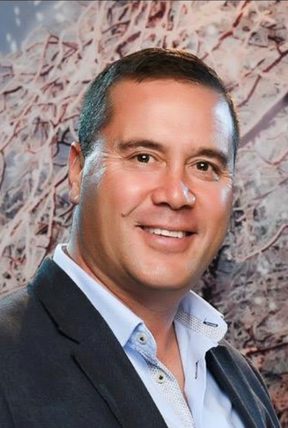 Director of the Committee for Auckland Tom Irvine. Photo: Supplied.

It was still a challenge not to feel that "token' Māori, she said.

"For me to be on a mainstream board is actually giving us the ability to voice those concerns and then everyone actually understands it."

Mr Irvine said Māori slipped into the leadership roles with their iwi because it was an environment they were more comfortable in.

Other boards across Auckland needed to have a broader representation of Auckland's diverse communities, he said.

"We could all do better. We're not saying we've got the ideal structure.

"However, we push for and actively showing that we need to have a diverse group of people in leadership to support the growth of Auckland."