Plans are underway to open military tunnels on Waiheke Island that have been closed for more than three years. 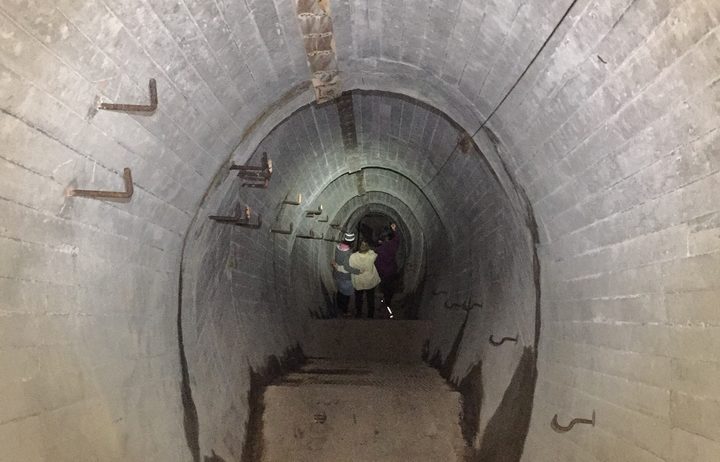 Fort Stony Batter Heritage Park has applied to the Department of Conservation (DoC) to lease the 20ha Stony Batter Historic Reserve and a 1km underground tunnel system for 20 years.

The company, directed by Waiheke resident Timothy Moon, planned to run guided tours through new walking tracks in the reserve and through the tunnels.

Although access would be free for the first two years, the company would then charge a fee to access the tunnels, which were built during World War II.

Mr Moon said upgrading the tunnels to meet health and safety standards and enhance the visitor attraction would cost $250,000 to $300,000. The cost of the lease from DoC had not yet been finalised.

The tunnel tour fee had not been decided on, but would be about $20, he said.

Although tunnel tours would initially all be guided, self-guided tours would be available by 2020, after lighting and interpretation to direct visitors was installed.

Waiheke Island residents had raised concerns that payment could be required to access the reserve, but Mr Moon said there was "absolutely no intention to restrict access to the reserve". 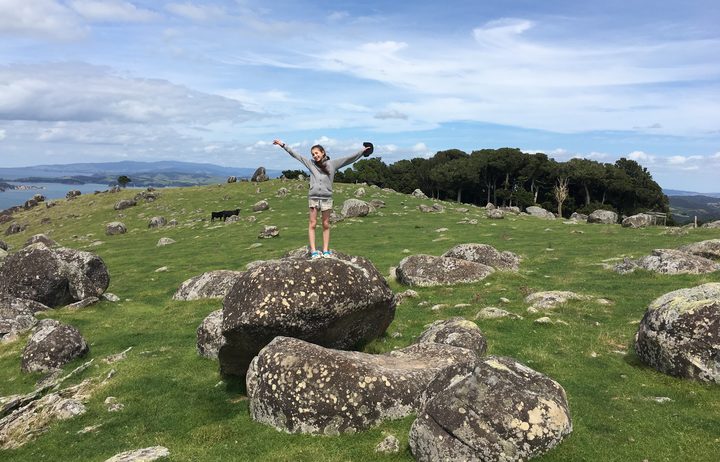 Visitors, such as Gil Sellem pictured, will still be able to walk freely at Stony Batter reserve if the lease is approved. Photo: RNZ/ Rose Davis

People would still be able to walk without guides over the reserve between sunrise and sunset.

An archeological project manager, Mr Moon said the 1km tunnel system, with four chambers larger than the average house and other rooms was the second largest construction in Auckland, after the harbour bridge.

"There's an archeological project to be managed that has been ignored for a very long time - and now it's time to do it justice," he said.

"It's a unique environment. People are taken into the subterranean world, which they don't expect in their lives and it's in a magnificent part of Waiheke, with extensive views over the channel and some amazing remnant forest."

A new wooden deck was planned in a gun pit to allow for star gazing tours.

Modifications to the war shelters and gun pits would be removable and not damage the historic value of the site.

New tracks would be created, leading to archaeological, ecological and geological features. Artists would be invited to submit sculptures for exhibition in the reserve.

The tunnel complex, which was built from 1943 in response to the threat of German and Japanese submarines, had been closed for more than three years. 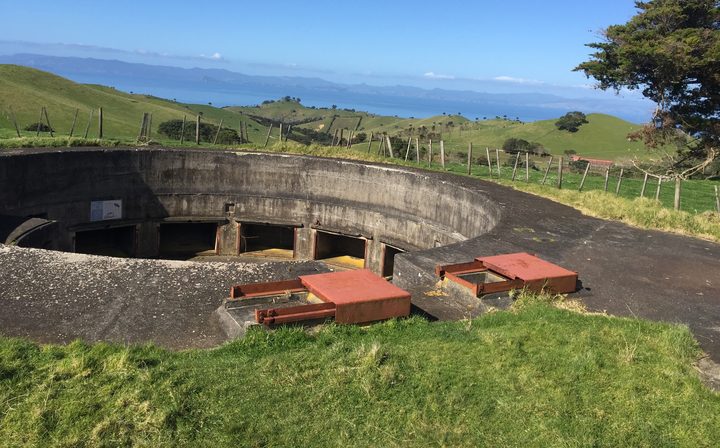 Department of Conservation (DoC) Auckland conservation services manager Keith Gell said in April 2015 a group could not find a guide and became seriously concerned when they struggled to find their way out of the tunnels.

DoC then decided self-guided tours of the tunnels were too unsafe.

People can make submissions to DoC before September 27 on the plans for the reserve.