A crowd-funding page has been launched to complete a memorial where New Zealand troops helped liberate a small French town in World War One. 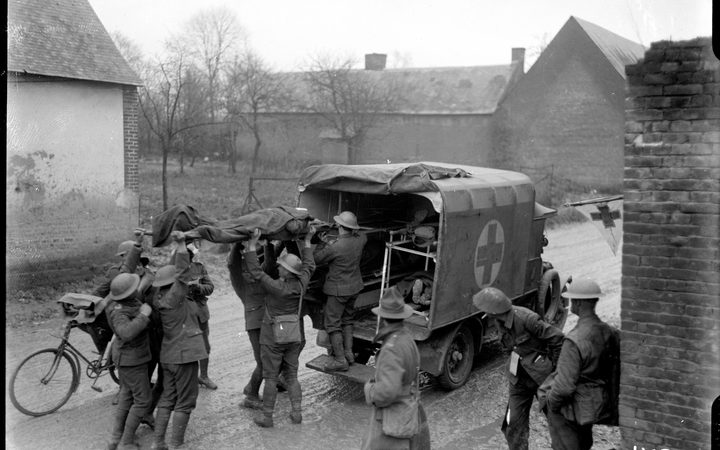 If enough funds are raised a peace garden will be completed in the northern French town of Le Quesnoy in time for the centenary in November.

It is the site of the last major action by New Zealand troops when they scaled the walls using ladders and liberated the town a week before the end of the war.

The garden is being designed by Xanthe White and the theme of peace will be expressed through the Māori concept of rangimārie.

Rangimārie is the space of calm within which people can walk with their tūpuna (ancestors).

Xanthe White said the design had been scaled back due to a lack of money, even though the design was fairly modest.

"We did just not have enough money to create the garden we originally planned with gravel paths, edging and seats."

Ms White said seats are a must and funding is needed for them.

"The seats will look up at the town walls.

"We want there to be a place for people to sit and see the gardens, look at the walls and remember our grandfathers." 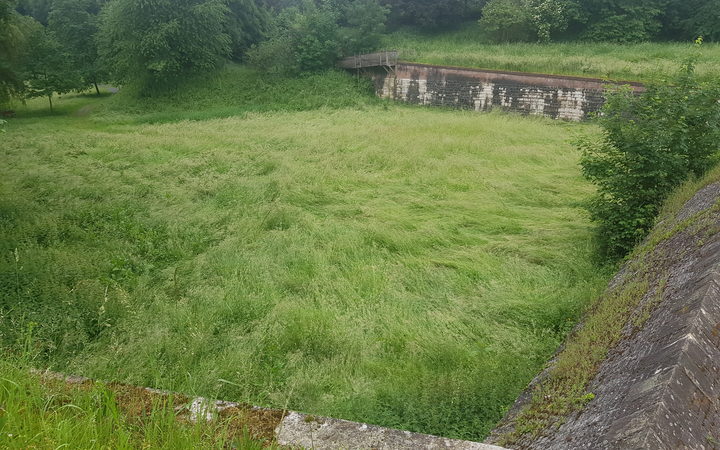 The site of the peace garden in Le Quesnoy. Photo: Supplied.

The design still includes 2000 square metres of planting with all the colours in the garden being red in honour of the poppy.

"It will represent to us our grandmothers because while the men are represented in the deeds they did scaling the walls, at home our grandmothers were looking after our families and they did that with their gardens," Ms White said.

"If they had done that, as was the case in most of northern France, there would not be a citadel there today.

"Their down to earth approach, scaling the walls, is the only reason there is a town there today.

"There is a lot of gratitude in the town for that," Ms White said.

According to the New Zealand History website: "The town of Le Quesnoy continues to mark the important role that New Zealand played in its history.