The photographer killed during the Hanmer Rally yesterday has been named. 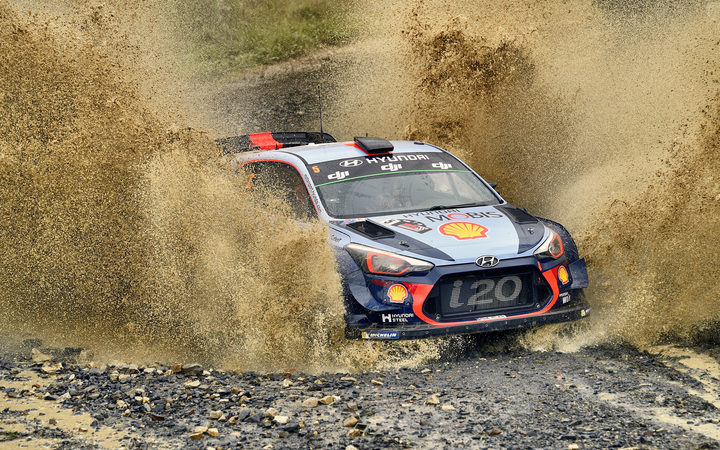 Thierry Neuville in the Rally of Australia Photo: Photosport

Kevin Corin died after being hit by a car in the final stages of the North Canterbury rally. He is being remembered as a well respected and talented member of the motorsport community.

Police were called to the scene at Hanmer Forest just after 5pm yesterday and the Serious Crash Unit was investigating.

Motor Sport New Zealand chief executive Brian Budd said he had spoken to the driver involved, who was in shock.

"He had lost control of the car and left the road and that's not an uncommon occurrence in an event like this, but it's not an easy thing when it happens to a competitor and it's even worse when it involves someone else's life," Mr Budd said.

He offered condolences to the family and loved ones of the man who was killed.

Motor Sport New Zealand would receive a report from the event organisers on the fatal accident.

"We will then embark on our own investigation, it will be subject to a coroner's inquest at some stage and whatever learnings come out of that will impact on how we run these sports in the future."

Detailed safety plans were already in place at events.

Mr Budd said the photographer was not standing in an unsafe area, and the accident that killed him was a rare and unfortunate incident.

"It's devastating to have anyone who is seriously injured, let alone killed."