Researchers from the University of Otago have found a way to achieve centimetre-level precision on a smartphone's GPS. 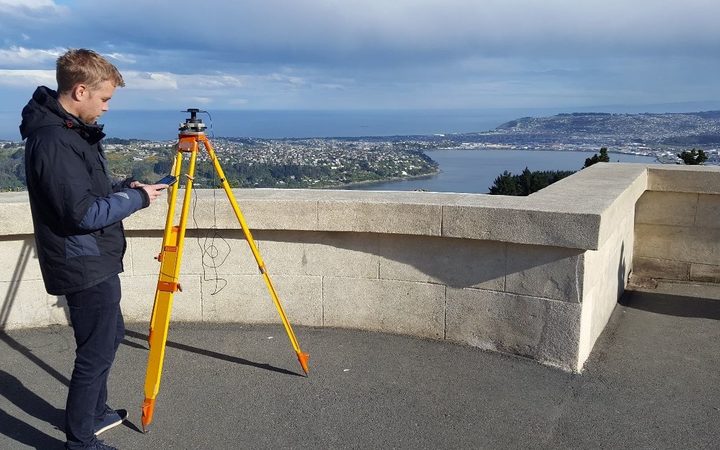 For decades, industries like construction, engineering, and surveying have relied on expensive "dual-frequency" GPS monitoring to obtain this level of detail.

But Dr Robert Odlinski, from the university's school of surveying, said this could now all be available on a relatively low-cost phone, and the capability could revolutionise phone apps that require precise positioning.

He said signals from four different global positioning systems were used during the research, which was carried out in collaboration with Australia's Curtin University.

"The challenge is that GPS signals, travelling from Earth-orbiting satellites to receivers on the ground, are disrupted along the way and this generates errors and limiting precision," he said.

"The traditional solution is to combine GPS signals sent at two different frequencies to improve the positions, but the antennas and receivers required have been expensive; far beyond the reach of many who would benefit from the technology."

The new approach uses only one of two frequencies but collects data from more satellites.

The extra data and clever maths is used to improve the positions, without adding cost.