Two New Zealanders were seriously injured after they reportedly drove on the wrong side of the road in the United States on Wednesday. 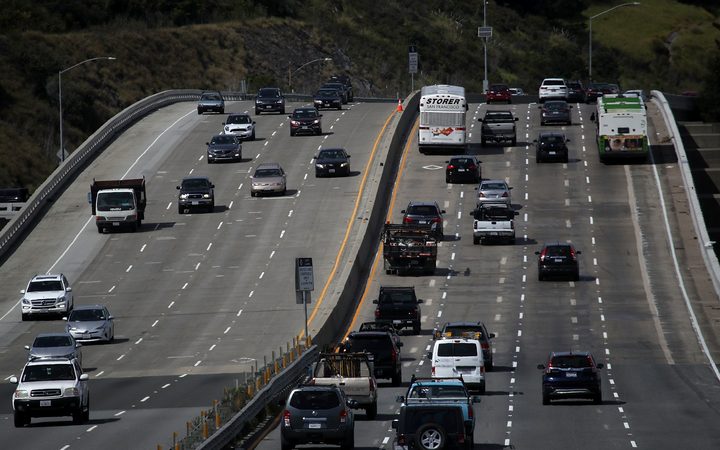 According to the Union Democrat newspaper, the New Zealanders had stopped at a scenic lookout off a California highway but re-entered traffic travelling in the wrong direction.

Their car and an approaching vehicle both swerved as they attempted to avoid a crash, but collided head-on.

A man in the other vehicle was reportedly pinned in the front seat of his Chevy van and had to be freed by firefighters.