State Highway 1 near the turn-off to Paekakariki on the Kapiti Coast has re-opened following a crash. 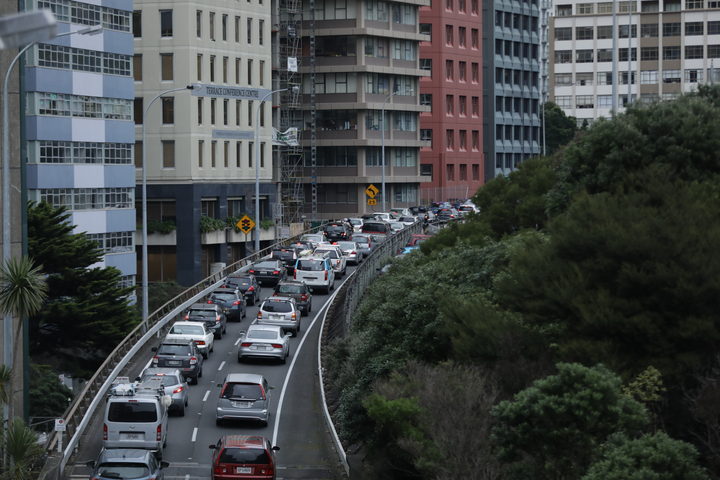 Traffic was backed up at The Terrace off ramp. Photo: RNZ / Rebekah Parsons-King

Police said those involved had minor to moderate injuries. The crash at about 1pm caused significant traffic delays as the northbound lane was blocked.

SH1 PAEKAKARIKI - CRASH - 1:20PM
A #crash is BLOCKING the northbound lane at the intersection of Beach Road and Paekakariki Hill Road. Please expect delays when in the area. ^RS pic.twitter.com/ISwYuRJR1i

UPDATE 8:55AM
Due to this crash, the Terrace Tunnel remains CLOSED in both directions. Next update by 11am.

Please avoid the area and delay travel as congestion is heavy throughout the city and motorway. Serious Crash Unit are attending. ^IF https://t.co/tRCZ6PY4kb pic.twitter.com/vOO5HYmb8e

It follows a fatal crash in the Terrace Tunnel in Wellington this morning, which led to heavy congestion during the morning rush hour while the tunnel was closed.

One person died in this morning's crash after a truck and car collided in the tunnel on State Highway 1. 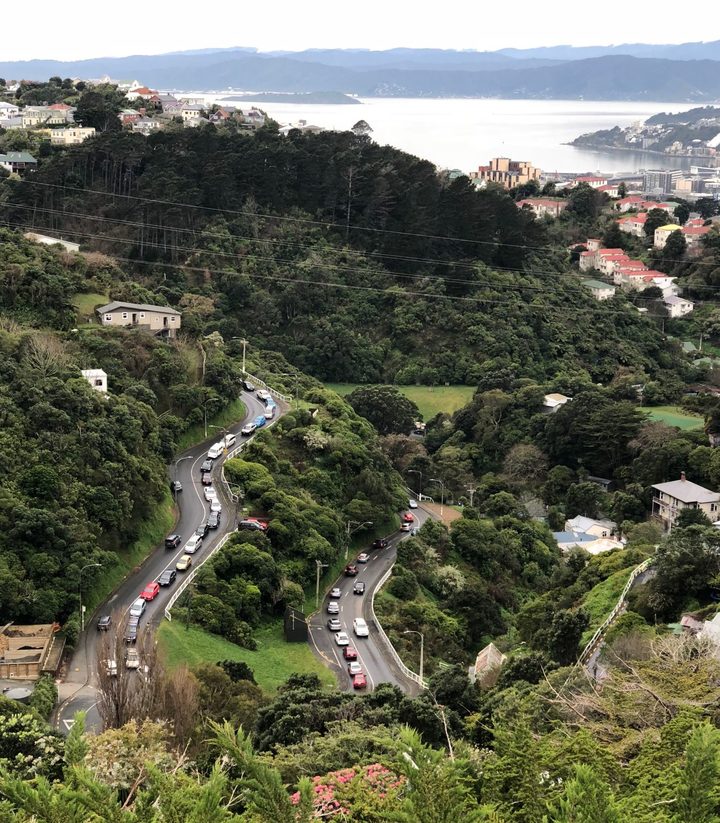 Meanwhile the Mt Victoria Tunnel was also closed in both directions for a short time late morning because of a breakdown.