More than 100 Waikato bus drivers are today on strike for the third time after bargaining failed with Go Bus. 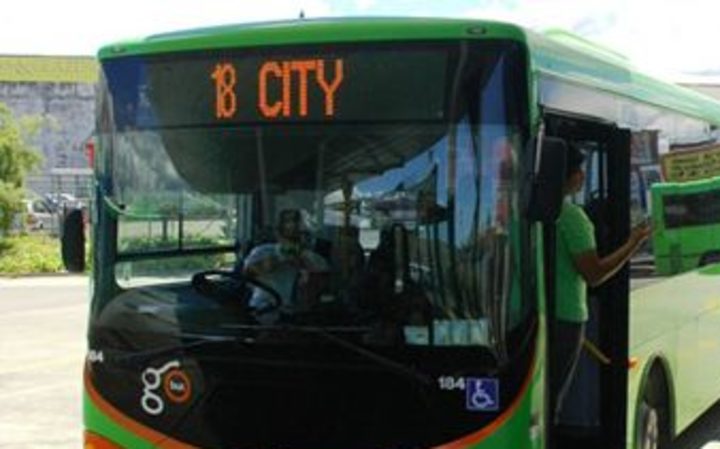 Hamilton services will run to a Saturday timetable and school buses will be unaffected during today's strike. Photo: SUPPLIED

First Union members of Go Bus were taking industrial action from 6am for better pay.

Organiser Jax Oldman said the company had requested arbitration - the next option outside of the courts - and the union supported this move.

She said although Go Bus had seemed to accept a 'living wage' requirement when talking with local authorities, it refused to include it in the union's collective agreements.

Go Bus said it was extremely disappointed at the strike, given the parties had agreed to meet next week.

Hamilton services will run to a Saturday timetable and school buses will be unaffected.