A popular Otago restaurant owner is considering installing new security systems after tens of thousands of dollars worth of produce was stolen. 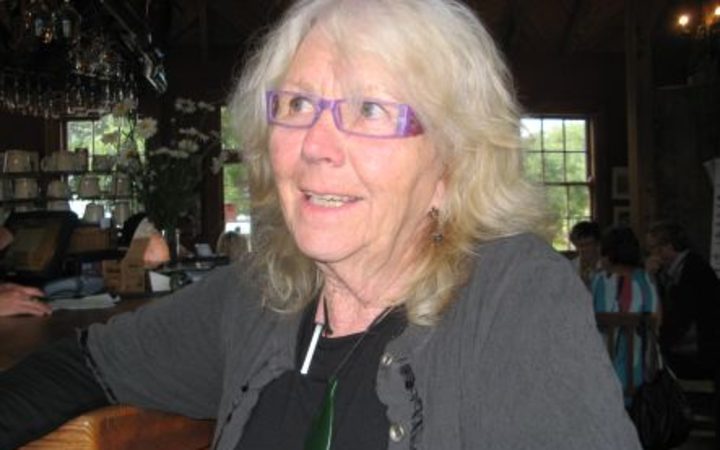 Up to 80 kilograms of frozen whitebait, about $920 worth of ice-cream cake, 20 buckets of muttonbird, and 70kg of salami were among the items stolen from two freezers located outside Fleur's Place in Moeraki on 7 August.

The burglary has prompted residents in the town to consider their own security in the seaside village.

However, owner Fleur Sullivan believes her restaurant was targeted.

A courier arrived to find the heavy locks to the restaurant's outside freezers were broken and most of the produce was gone.

Ms Sullivan said it was a devastating discovery, particularly as much of it was locally sourced from Otago businesses.

"All that food that they stole ... we really loved," Ms Sullivan said.

The burglary has prompted her to consider installing security cameras and lights, Ms Sullivan said.

It's a measure Ms Sullivan didn't think she would ever have to consider - but she hopes her insurance will foot the bill.

"When people come ... to a nice little restaurant in a peaceful little town, you wouldn't think you'd have to have security cameras on anything," Ms Sullivan said.

"I don't want people seeing that."

If she was starting out in business, the theft could have caused her to go under, Ms Sullivan said.

"Things like this don't happen very often, but it has happened before where there has been holiday homes broken into and people's stuff taken," Ms Mitchell said.

The burglary at Fleur's Place was still having an effect on the community weeks after it happened, she said.

"It is a big shock, but it just gives such an uneasy feeling knowing that there's people around that will do this sort of thing."

Moeraki Tavern co-owner Craig Brett said it was disappointing to hear about the burglary, which had encouraged residents to consider their own security.

"I would be absolutely gutted if it happened to us because you put so much time and effort into trying to run a good business and then you get someone who obviously doesn't do what they should be doing," Mr Brett said.

Constable Nathan Bobbette, of Palmerston, said they had followed up on all current lines of enquiry.

"We would really like to receive new information, and encourage anyone who can help with inquiries to call Crimestoppers," Mr Bobbette said.