Only a decade ago, Cardrona village looked destined for a quiet future in its picturesque valley. 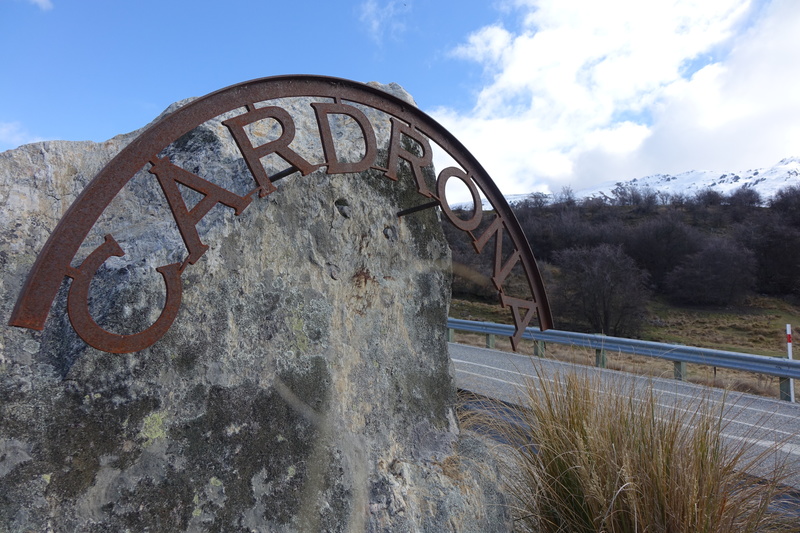 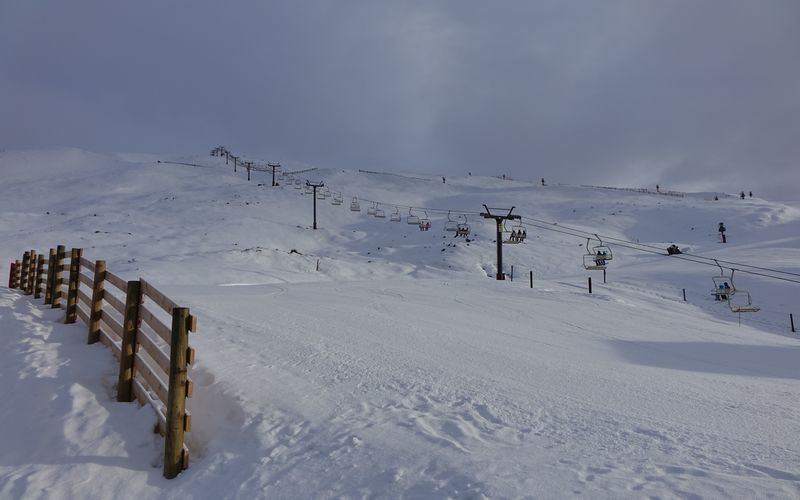 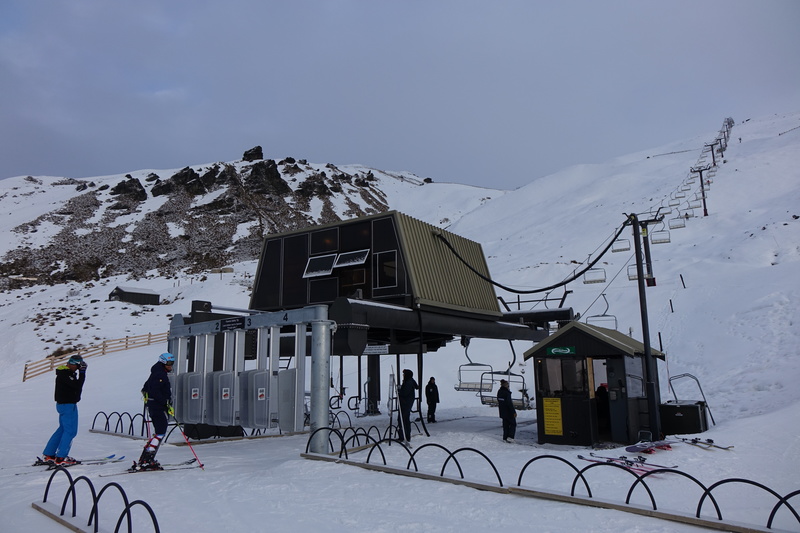 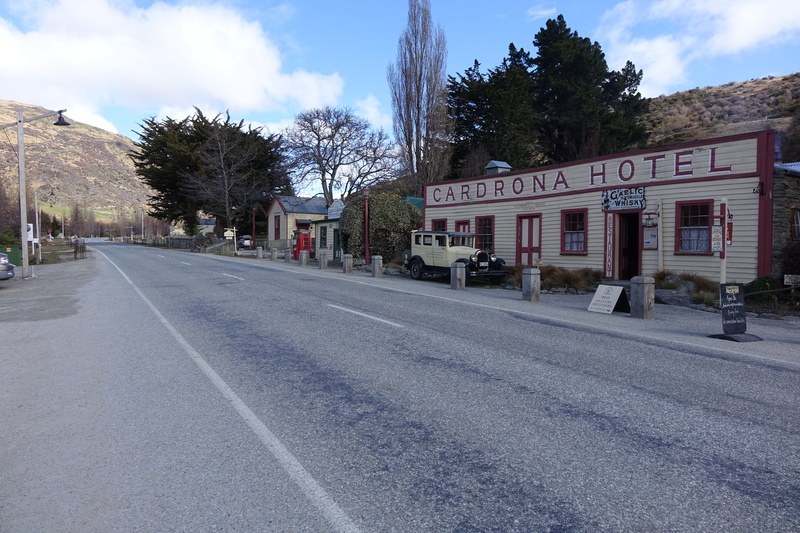 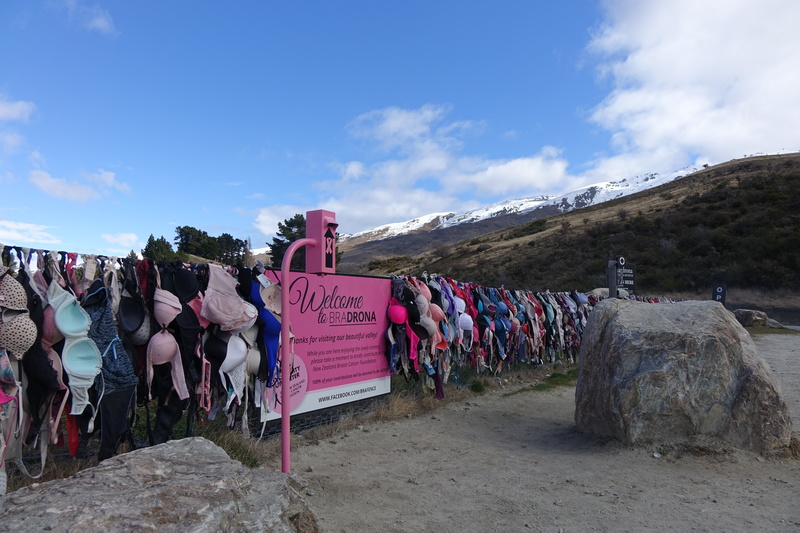 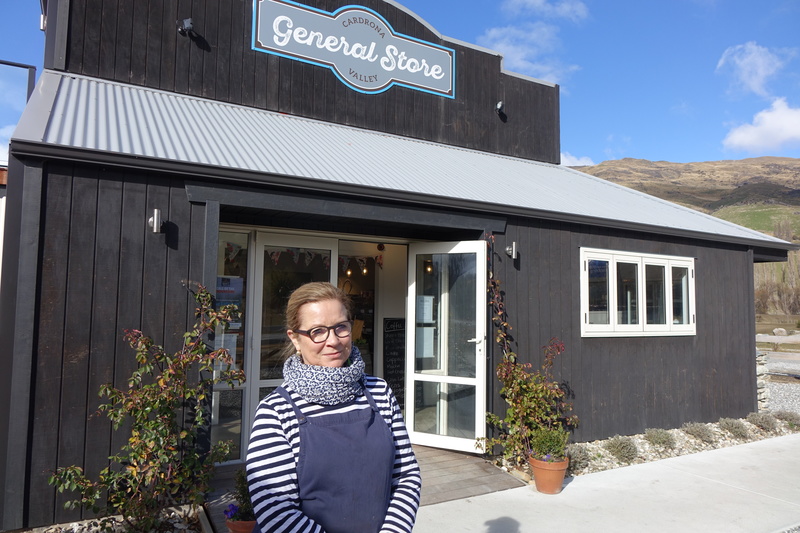 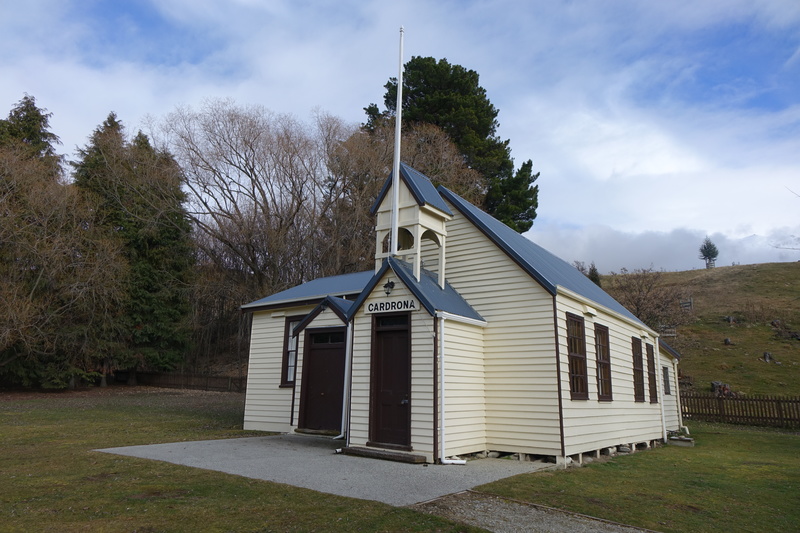 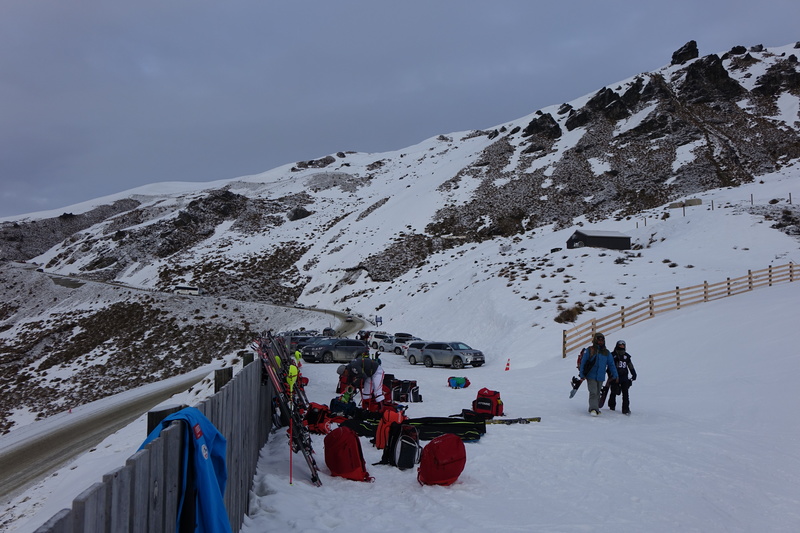 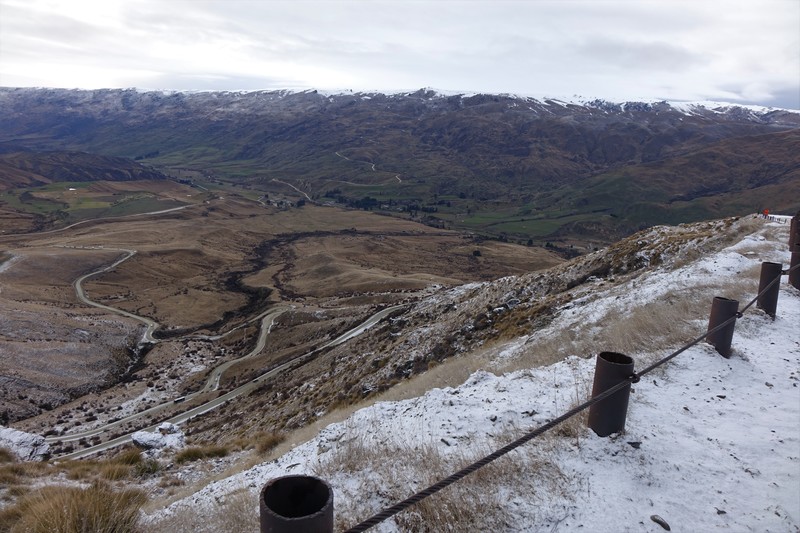 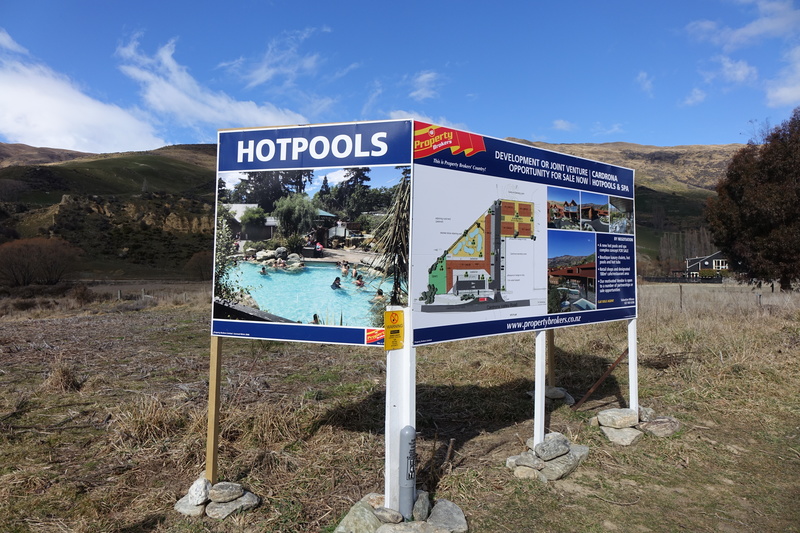 Now it is set to host the largest skifield in the country, along with plans for hundreds of new houses, and a $24 million hot pool and accommodation complex.

But is such growth sustainable?

A near constant stream of cars is visible along the road to the resort in the early morning light.

And it's set to become a busier.

"We plan to spend about $10 million a year for the forseeable future developing that ski area," he said.

"But of course if hotel accommodation or flights in and out don't keep up with our investment cycle, we'll just slow down and take it easy for a couple of years while other important parts of the infrastructure catch up."

There are plans to install a new chairlift this summer, expanding the resort from 340 to 400 hectares before the next ski season.

Driving back down the mountain, visitors pass the planned location of Cardrona Station, a housing development with more than 500 dwellings, a hotel, a golf course and a country club.

Building is expected to start next year. 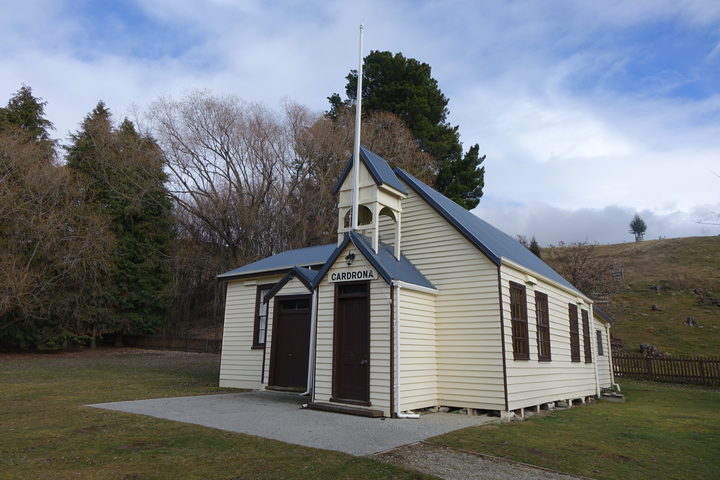 Cardrona was a township of a church, a hall and a pub 11 year's ago, Blyth Adams said. Photo: RNZ / Tess Brunton

In Cardrona township, a tourist from the North Island - who asked to remain anonymous - said she has been visiting the village since she was a child.

"Well it's a lot busier and the facilities up Cardrona are incredible. It's such an amazing place to ski and it's really professional up there," she said.

This winter is Margaret Bowes' first as the Cardrona Valley general store owner.

The town was busy nearly every month of the year and skiing was far from the only attraction, Ms Bowes said. 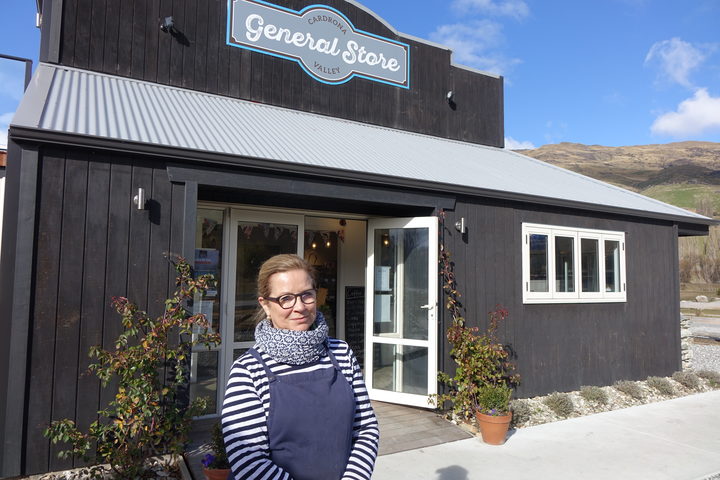 When the Queenstown Lakes District Council tabled its streetscape plan for the area 11 years ago, Cardrona's future didn't look so bright.

As Blyth Adams put it, Cardrona was a township of a church, a hall and a pub back then.

"It was going to be a very sleepy little village that no-one had heard about, but I don't think those plans will suffice now," Mr Adams said.

"We're looking for something bigger, brighter and better. It's because of the development and the amount of money coming into the area. It's exciting."

There are plans to install a new chairlift this summer, expanding the resort from 340 to 400 hectares before the next ski season. Photo: RNZ / Tess Brunton

The Alpine Resort and distillery changed things, he said.

And he believed continued growth was sustainable as the planned developments would not happen overnight, but would take a decade to complete.

There are about 40 year-round residents in Cardrona and plenty of ratepayers who come and go, but current visitor levels are already putting pressure on the infrastructure.

Mr Adams commended the council for how it is preparing for growth.

"When you think about what we're doing for the future ... no, they're planning it along the right lines, and likewise we want these developments to go right ahead in a timely fashion," he said.

"If it all happened tomorrow, wouldn't it be lovely, but what would we have to look forward to?"

"There's a big leap between facilitating development and then having that development come to fruition," Mr MacLeod said.

It was fantastic people wanted to develop in Cardrona, he said.

"The proof of the pudding will be in the eating in terms of how it develops over the next wee while."

The council brought forward several millions of dollars worth of work and was addressing issues in the region's long term plan, Mr MacLeod said.

Work that will need to succeed as the town's popularity continues to soar.