Scientists have come up with a more accurate way of counting dolphins, by identifying them using photos of the unique pigment patterns on their fins. 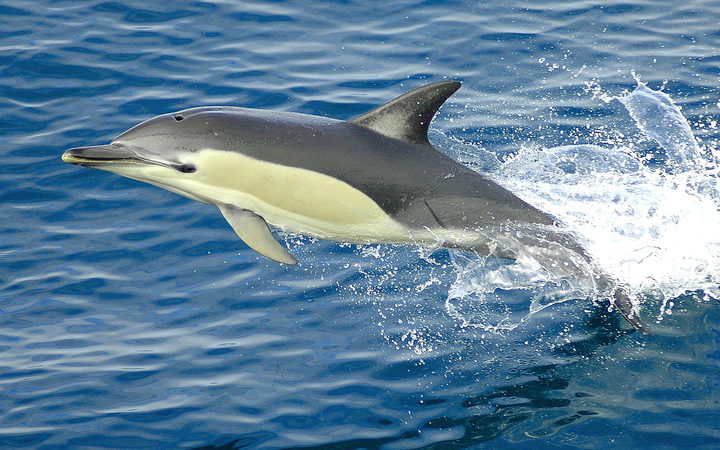 National Institute of Water and Atmospheric Research (NIWA) marine mammal biologist Krista Hupman is the lead author of two new scientific papers outlining just how it can be done.

Usually scientists would count dolphins from the air or from ships.

But by doing that, Dr Hupman said they missed collecting important information about individual dolphins and where they were moving - and their social groups.

Instead, she and a team of researchers spent several years collecting more than 240,000 images of dolphins in Auckland's Hauraki Gulf, at different times of the year.

From this vast number of photographs, almost 31,000 were deemed of good quality to use in the identification process.

The photographs were then compared manually, looking at the nicks, notches and pigmentation patterns on the dolphins' fins. That resulted in 2083 unique mammals being identified.

That collection now forms the largest catalogue of common dolphins in the world.

Dr Hupman said the research showed it was possible to use photo-identification to determine the numbers of a large population of dolphins, even though they had few distinctive markings. 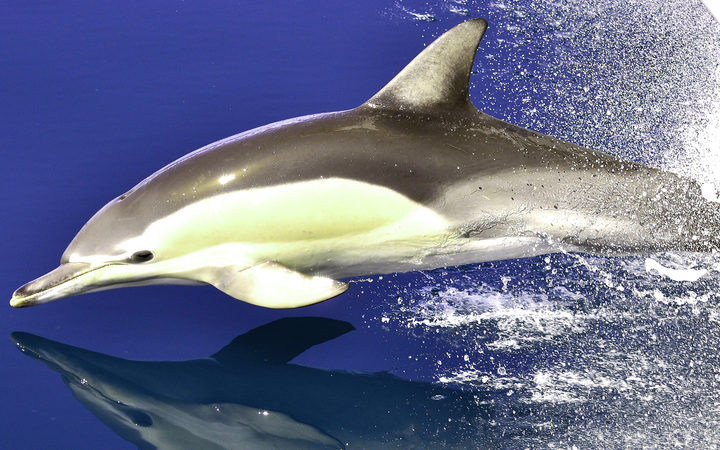 But getting accurate photos could be challenging, she said.

"It's very hard to get perfect light conditions and sometimes that pigmentation pattern can change drastically by a little bit of an angle change.

To make things more difficult, common dolphins could hang out in groups of 1000 or more, Dr Hupman said.

Despite the progress the researchers made, there was still work to do.

"We want to create a fully computer-automated system for identification for a number of whales and dolphins from photographs and video captured in the field."

The first step was applying an algorithm to classify individuals based on their pigmentation patterns alone, which has resulted in a much faster and efficient system for cataloguing individuals, she said.

"It used to take up to an hour to compare one dolphin image to the entire catalogue of individuals. However, by using these algorithms we can match an image to the catalogue in a matter of seconds".

The next stage involves streamlining how photographs are processed by reducing time required to crop and rotate images for comparison and cataloguing.

Dr Hupman and her colleagues have developed an online tool to assist with this process. It is now being used by cetacean scientists from the US National Oceanic and Atmospheric Administration.