The number of phone scams is on the rise, police say. 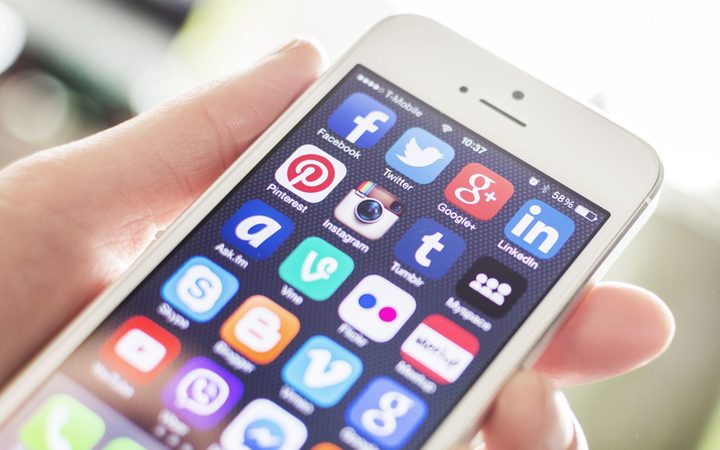 They are warning people of a new scam where the caller claims to be from the police and Spark and tries to access victims' computers and bank accounts.

Detective sergeant Damian Rapira-Davies said the scammer told victims their computer had been illegally accessed or used for criminal purposes.

The call is then transferred to someone claiming to be from the Organised and Financial Crime Agency (OFCANZ) arm of the police, who gives instructions on how to allow them access to the victim's device.

"Whether the scammer purports to be from the Department of Immigration or the Chinese Embassy or one of dozens and dozens of stories that are used, each story is designed to create anxiety for the person who answers the phone," Mr Rapira-Davies said.

He said OFCANZ had been renamed and was no longer used within the police.

Mr Rapira-Davies said often older and more vulnerable members of the community were the ones who were targeted.

"We have certainly tried to do a lot of work to try and advise the public [of scams]," he said.

Mr Rapira-Davies said anyone who was a victim of a scam, whether through the phone or online, should immediately report the scam to their bank and the police.

"That money may not have left the country, it may be still in transit, it may be able to be frozen and reversed so [the bank] is the first port of call if someone has been scammed."