The number of deaths by suicide has increased for a fourth year in a row. 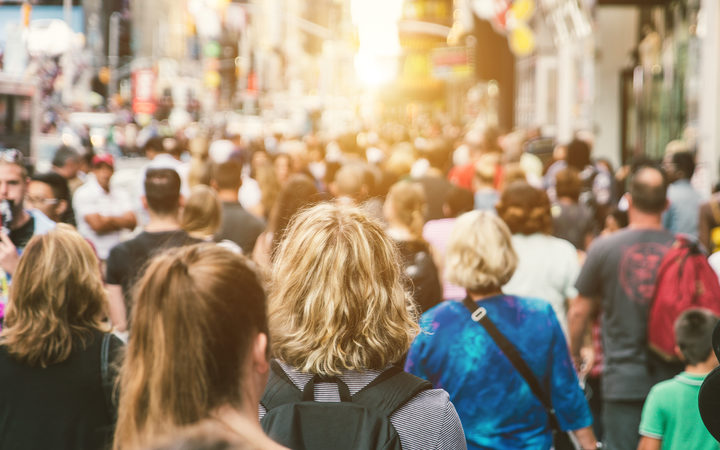 The Chief Coroner has released the provisional annual figures for the year to June 2018 , showing 668 people have died by suicide over the past year.

Māori were again disproportionately represented in the figures, with 142 deaths, the highest since the statistics began a decade ago.

Male Māori in particular were represented disproportionately, with 97 deaths in the last year.

"In many cases, Māori communities, whānau, have the answers.

"They need the support the resources, the help, to put those answers into practice."

This was followed closely by the 45-49 age bracket with 67 deaths.

Life Matters Suicide Prevention Trust chairperson Corinda Taylor said her son Ross died at age 20 in 2013, and services still were not where they should be.

"In the five-and-half years since my son died, nothing has changed. It really breaks my heart."

Ms Taylor said she was eagerly awaiting the findings of the government mental health inquiry established in January, and in the mean time is urging everyone to look for signs that someone is struggling.

She urged people to look out for the signs.

"I encourage all families, friends and colleagues to get yourself trained up in suicide prevention, so you know what those signs are and how to support that person.

"Remember be kind, be nice, you could save someone's life," Ms Taylor said.

"Our high rates of family violence, child abuse, bullying all have a very significant impact on these trends that we're seeing," he said.

Mr Robinson added not enough support was being given to target the most at risk groups.

The figures show the number of suicides have more than doubled in Northland in a decade - from 19 to 41.

Hokianga Health chief executive John Wigglesworth said the latest suicide statistics were sad news for the north - but they did reflect what he was seeing in his community.

He said Hokianga whānau had suffered the loss of too many people who might have been saved, had social services been better resourced.

"When you first are starting to experience anxieties and depression and trying to find support for people who come to see us and who are in that situation, it's really important that we address issues early and yet we have a very limited access to support services to do that."

She said it was important that she - as an MP - had openly spoken about her history of anxiety and depression, as it normalised the problem.

"It's by no means a sign of weakness, it's a part of life, we have all of the stats and research that show the majority of people are going to be impacted by mental health issues themselves, if not by those of their friends and whānau in their lives."

Ms Swarbrick said mental health needed to treated as a crisis, and the under 25s needed to be able to get free counselling.