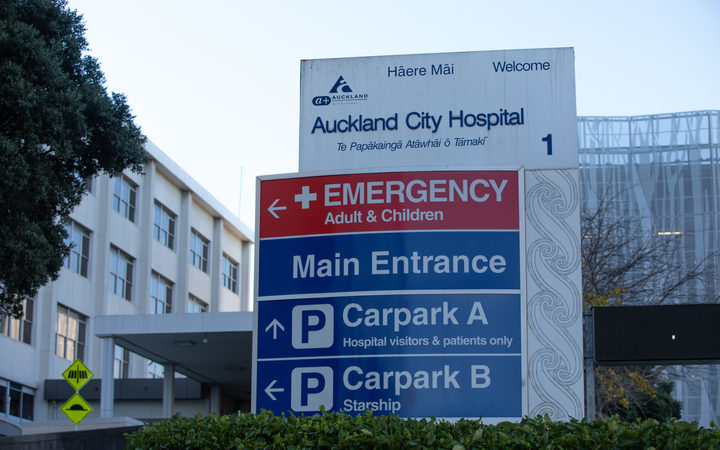 Prime Minister Jacinda Ardern made the announcement at Auckland City Hospital today, saying: "It's no secret that our hospitals have been under-funded for many years. That's left us a legacy of deferred maintenance and aging infrastructure."

Of the total, $275 million will come from the $750 million of new money earmarked in the recent Budget for capital projects.

The remaining $30 million will come from the Auckland District Health Board over the next three years.

"This is a huge investment and will ensure the DHB can continue to deliver safe, quality care to its 500,000 patients," she said. 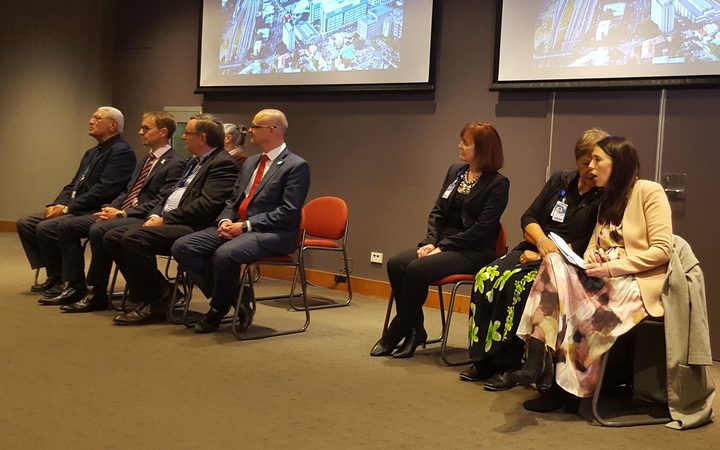 "While patients, whānau and staff may not immediately see a lot of difference as a result of this remediation programme, it will mean fewer operational failures, greater efficiency and responsiveness, and improved safety and resilience."

He added the work is a necessary precursor for any future development of the city hospital and Greenlane.

"Today's announcement is important for the people of Auckland -- but there's no question that further investment will be needed to deal with a backlog of building issues nationwide and a growing population."