Twenty unused light armoured vehicles are getting the red carpet treatment in an old shed in the heart of the Trentham Military Camp. 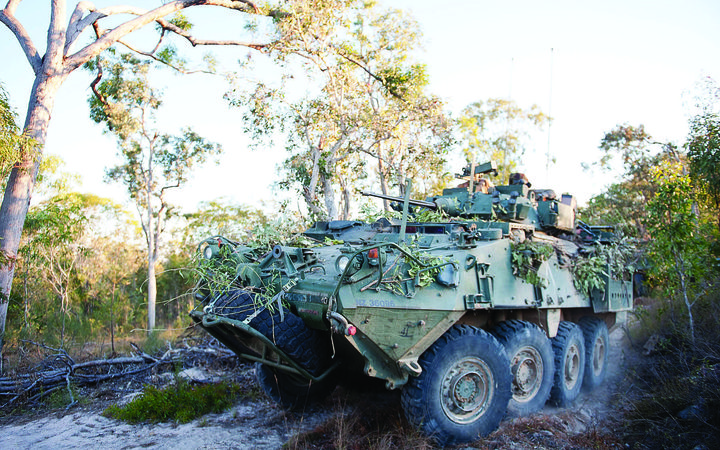 RNZ was given exclusive access to the shed and a look at the light armoured vehicles that are now surplus to requirements.

They entered service in 2003; one was destroyed in a bomb attack in Afghanistan and only some of the remaining 104 are regularly used.

In July, RNZ reported that in 2011 the Defence Force decided it didn't need 20 of them and they've been in storage waiting for a new home.

As you enter the large shed at Trentham, a hum in the background is identified as a dehumidifier to keep the air temperature constant, preventing moisture damage to the LAVs.

It's in stark contrast to the bird poo stains on the rafters when birds used to get into the old shed.

The 20 LAVs are resting slightly above the ground on jacks to protect the suspension. 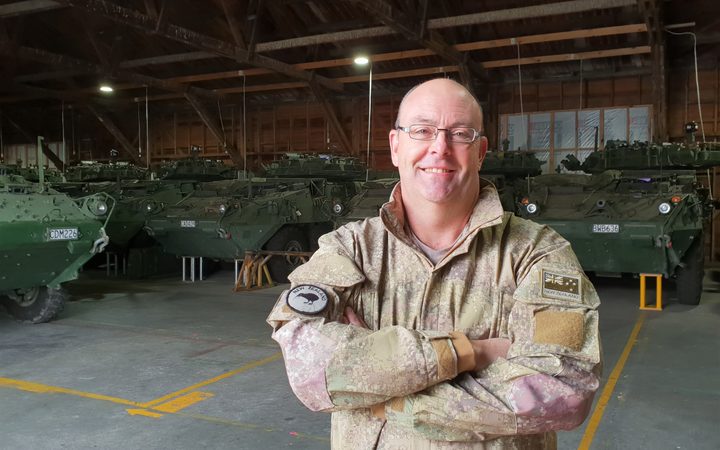 Colonel Stephen Piercy said a number of other LAVs were currently in use at Linton and remain an important platform for the Defence Force.

The unused vehicles would unlikely be sold to a specific industry, or in bits, but another army may want them, he said.

A foreign delegation came to inspect them in February last year, but that didn't lead to anything.

In the past eight years there's been interest from seven countries.

Colonel Piercy couldn't say how much the Defence Force was trying to sell the vehicles for, but previous statements say as time passes and the vehicles get older the price would likely go down.

For now, the 20 unused LAVs are sitting idle with the engines switched off - a dehumidifier the only sign of life.