Opponents of a $500 million development in Wellington are continuing to fight for the area in court. 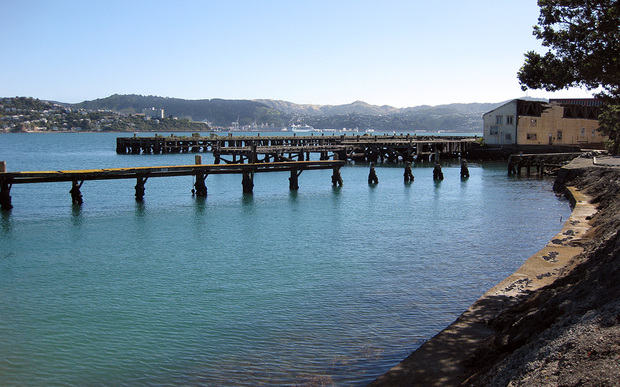 Earlier this year the High Court rejected an application for a judicial review into the proposed development by The Wellington Company and Port Nicholson Block Settlement Trust at Shelly Bay.

The group appealing that decision, Enterprise Miramar, were not against Shelly Bay being developed, they just wanted to see its environmental and historic features protected, their lawyer David Laurenson said.

They argued in the High Court that the resource consent decision was legally wrong and showed bias.

In the late 1990s, the Shelly Bay design plan was drawn up, and endorsed by the Environment Court that protected those features.

However, the plan for the development that had been consented by the Wellington City Council didn't reflect those rules, Mr Laurenson said.

The height of some of the buildings planned were too high - at 27 metres - when the Shelly Bay Design plan only allowed buildings to be seven metres high. 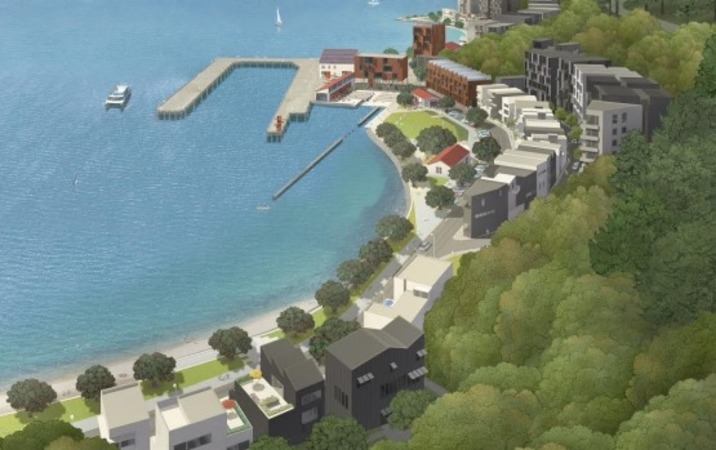 The development was fast-tracked as it was a Special Housing Area (SHA), created by the city council to help speed up development, to build more houses.

SHAs were developed under the Housing Accords and Special Housing Areas Act (HASHAA), which was created to help get more houses built in areas identified as having housing supply and affordability issues.

He said decision makers had applied HASHAA as if it was to maximise housing yield, rather than enhance it.

That meant they never considered whether or not the development was being balanced against the effects it might have on Shelly Bay, or whether some parts of the project should be scaled back, such as reducing the number of houses, or the height of buildings.

Enterprise Miramar accepted that as well as speeding up the consent process, HASHAA would also result in some applications for resource consent being granted that would not usually under the Resource Management Act.

That did not mean the district plan drawn up to protect parts of Shelly Bay needed to be overrun.

The lawyer for Wellignton City Council, Nick Whittington, argued the SHA was created under legislation that was designed to allow for housing developments that could not go ahead under the Resource Management Act.

The development would see crumbling heritage buildings upgraded, and Wellingtonians given better access to that part of the city's coast, Mr Whittington said.

The land at Shelly Bay had been assessed by the minister of housing and urban development at the time, following a recommendation from the council, as being suitable for housing development.