The police are still looking for clues about a missing Chinese tourist who disappeared from an Auckland suburb two months ago. 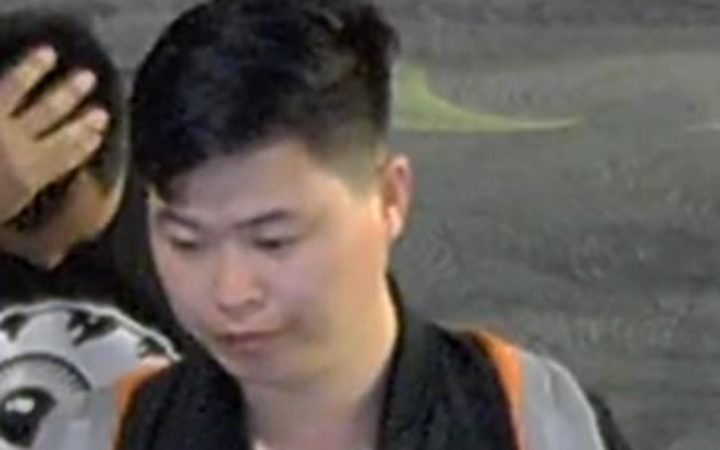 Biao Zhang, 29, was last seen on 21 June at a Grey Lynn motel after entering the country on a tourist visa.

Two months on, the police say there is a complete information void on the missing man, who is believed to speak little English and has no contacts in New Zealand.

The 29-year-old had only been in New Zealand for a week when he packed his bags and left his tour group.

He was reported missing by his tour group operator a day later, and hasn't been seen since.

Detective Senior Sergeant Glenn Baldwin said no friends or family in China have followed up on his disappearance.

"There's no real meaningful information come in about this missing person. He has been missing for two months now. We've had enquiries if there are any updates from the tour company he was with but notably there has been no inquiry for his wellbeing or concern for his safety from any family, friends or next of kin."

The police appealed to the public for information about Mr Zhang one month after he disappeared.

"We had him up on the police Facebook page and also on some of the Chinese social media platforms. Some of the chat back from there was that he could be working illegally on a building site and if that is the case we would very much like to hear from people who could help us with that."

"I think it's unusual, unless they had some reason to come here and get lost here to stay on. Other than that I can only suspect there might have been some foul play but you never know."

Mr Luey said it's quite possible Mr Zhang wanted to get lost in New Zealand.

He said the one thing the police are certain of is that his disappearance was deliberate.

"He's obviously deliberately disappeared and that happens from time to time. It is possible that he has decided to circumnavigate the immigration process in New Zealand, that is a possibility, but there's no evidence of that and that is a matter for immigration. We just want to verify his wellbeing and safety."

Police are continuing to make enquiries with help from the Chinese Embassy to look into Mr Zhang's bank accounts and the validity of his documentation out of China.

Mr Baldwin said he wanted to stress the police weren't looking to arrest Mr Zhang, and just needed to ensure he was safe.

He said anyone with information to contact Graeme Burgess from Avondale Police on 09 302 6400 or anonymously through Crimestoppers on 0800 555 111.