A crucial piece of evidence in an investigation into missing Dunedin woman Tuitania Barclay was destroyed, a television programme has revealed. 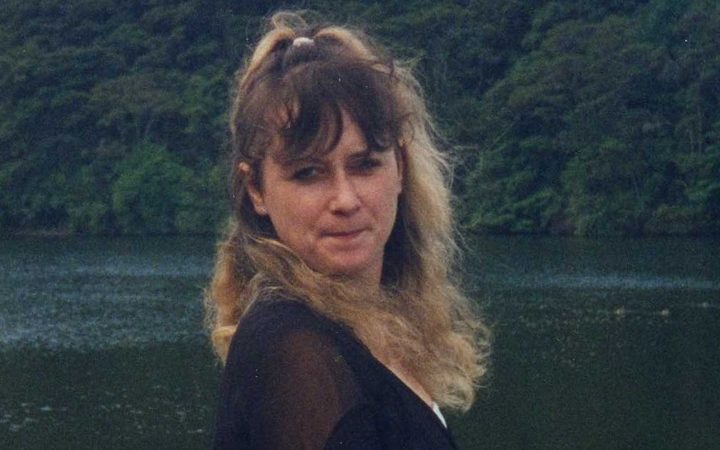 Dunedin woman Tuitania has been missing since 2002. Photo: NZ POLICE

The finale of the Cold Case series, aired on Sunday, focused on the disappearance of Ms Barclay, missing since 2002.

Mr Inglis fronted the programme, in which several police officers reinvestigated the case, and together with a friend of Ms Barclay's cast doubt on information provided by Ms Barclay's former partner Bill Brown, with whom she was living at a home in Wakari Rd when she disappeared.

Otago Daily Times reported that about a month before her disappearance, Ms Barclay had indicated she was going to end the relationship.

Mr Brown did not report her missing until four months after the last confirmed sighting, and had since relocated to Britain.

He said at the time he believed his partner had gone back to her former life of drug-taking and prostitution, though she was still breast-feeding the youngest of their two children when she disappeared. Plunket and others reported she was a good and devoted mother.

Mr Inglis revealed a crucial piece of evidence from the Wakari Rd home had been destroyed, which could have provided proof Mr Brown had been violent towards Ms Barclay, whose body has never been found.

Police visited the house with scientists from Environmental Science and Research (ESR) to perform forensic testing, and found cracks and a dent in the wall behind a calendar.

"In the wall we found some black hairs were caught in those cracks ... the height of that was about 155cm off the ground, similar to head height.''

"We spoke to Bill about that and he gave us a couple of explanations, the first was that he was drunk and fell against the wall, then later on he said ... he'd actually been drunk and punched the wall, but he couldn't tell us how the hairs got to be in the wall.

"Mistakes were made back in those times and unfortunately they got destroyed, those hairs.

It was unclear whether police, ESR or someone else had destroyed the evidence, and police would not comment yesterday when asked about its destruction.

The programme also revealed for the first time detectives travelled to the United Kingdom to interview Mr Brown in February last year. He was asked about inconsistencies in his story and if he had killed his partner.

A police spokeswoman said yesterday they had received several calls since the programme aired from members of the public offering information.

Speaking on condition of anonymity, a woman who lived next door to Ms Barclay's former Wakari Rd home at the time of her disappearance, said she was still unsure as to what happened to her former neighbour.

The last time she had seen Ms Barclay she appeared to be under the influence of drugs.

"The last day I saw her she was not on this planet.''

However, she had seen no evidence of domestic violence between Ms Barclay and Mr Brown, she said.

This story originally appeared on the Otago Daily Times.