New Zealanders face a nationwide challenge convincing people that cultural differences are an asset and not a problem, a Massey University academic says. 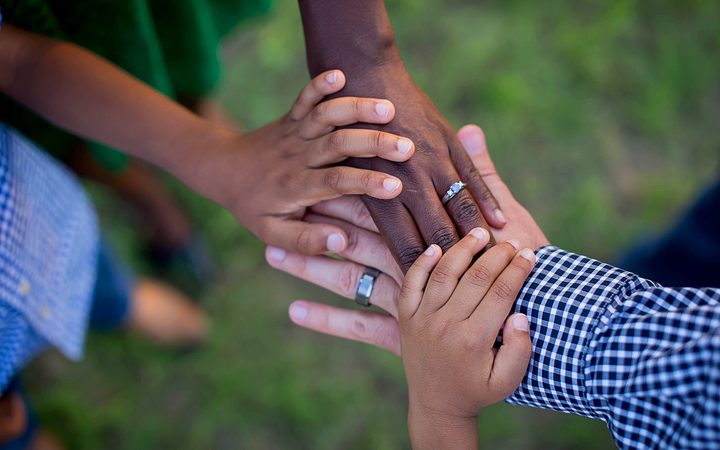 The way we see the world is informed by values inherent in our culture and environment. Photo: Public domain

Speaking at a conference of the Association of Migration and Investment yesterday, Massey University Pro Vice Chancellor Paul Spoonley said while parts of New Zealand were very positive about migrants, others remained unconvinced.

Hostility towards migrants was highest in people who had no contact with them, he said.

"There are pockets where I think we have a challenge in this country to continue to convince people that being a migrant and perhaps being culturally, linguistically or religiously different is an asset, not a problem."

A national survey of New Zealand attitudes showed rates of positivity towards migrants doubled or tripled compared to those in Europe using the same questions.

However, he said there was extreme variation in the results.

"If we look at what makes a difference in tolerance towards migrants, contact is the most important factor.

"When you get into parts of New Zealand which don't have contact with migrants, the level of hostility or warmth, as the Asia New Zealand Foundation talks about, goes up."

Employees and rural communities valued migrants while those in central cities were less positive, he said.

"If you're in Auckland and you're living in the central city area, I suspect your views on migration may be slightly different."