Batteries and acid have been spilt over State Highway 6 in Nelson after one large truck rear-ended another. 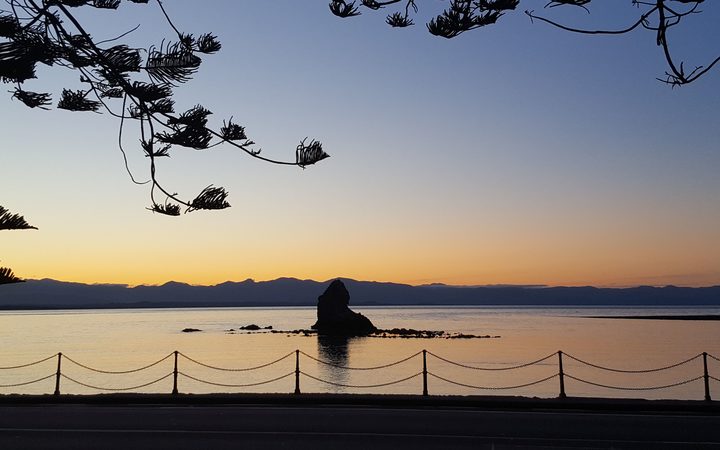 A truck towing two trailers drove into another truck that was stopped on the road at 4.20am.

Fire and Emergency was called to the scene to help get the driver out.

The truck that was parked was loaded with batteries for scrap which has spilled over the road blocking it.

Diversions in place while SH6 between Tahunanui Drive and Green Street is cleared.

Police said trucks over 50 tonne should asked to avoid the area as the diversion route was not suitable for large vehicles.

The police commercial vehicle safety team is investigating the crash.