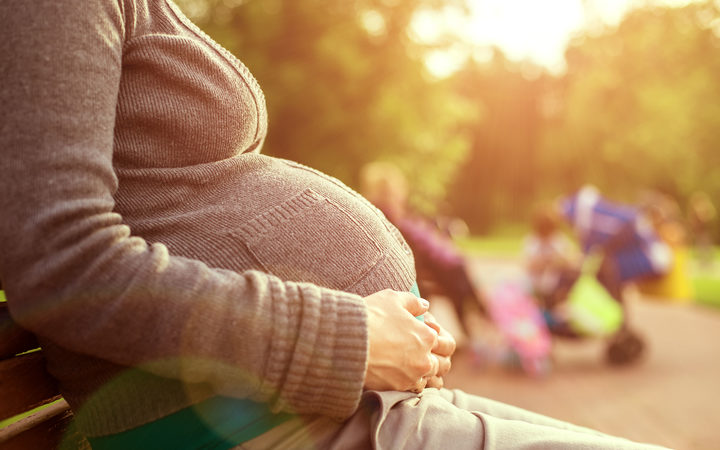 The cuts were announced by the Southern District Health Board on Friday alongside a suite of plans to provide better support for women in the region.

However, midwife Jo Lundman said midwives would be forced to travel further and work longer hours, adding more stress to their lives.

Less than two years ago, Mrs Lundman suffered burn out.

"I'm worried about burning out again," she said.

Midwives were required to visit mothers daily while they were in the maternity home.

That meant she would now have to travel between Winton or Gore from Te Anau to see her charges, as would fathers in remote areas, Mrs Lundman said.

The cuts would also place increasing pressure on smaller centres, which Mrs Lundman said they would not be prepared for.

Community concerns formed part of the discussion when Northern Southland Health Company, which runs the centre, met with Clutha-Southland MP Hamish Walker and National's spokesperson for Health Michael Woodhouse on Monday to talk about saving the centre.

Northern Southland Health Company director Carrie Adams said the directors would ask the community what they wanted to do to save the centre.

The maternity centre has been used by generations of mothers in Southland, some coming from Te Anau and Queenstown to give birth there.

More than 100 mothers were supported through birth or got post-natal care at the centre last year, Ms Adams said.

She said up to 20 jobs could be lost, including about nine contracted midwives. Existing bookings would be honoured until early 2019.

Ms Adams said the DHB used a report which had incorrect data to inform its decision and it could be the basis of a judicial review.

The directors were consulting with a lawyer about their options, which could include walking away from the DHB and closing the company, she said.

'Greater coverage across the Southern District'

However, Southern District Health Board chief executive Chris Fleming is standing firm on the downgrade.

In response to concerns raised by Ms Adams, Mr Fleming said the DHB had made a well informed decision using figures as well as seeking advice from independent midwives and consulting the company's directors.

"We've used immunisation data, we've also looked at laboratory testing data and birthing numbers and we've gone from 2011 to 2017. They all indicate numbers of well below 100 in terms of both births and post-natal stays within the facility," Mr Fleming said.

Mothers and rural midwives would be able to access more support than ever, he said.

"Overall we'll be giving greater coverage across the Southern District."

He acknowledged mothers who planned their birth would need to travel to Winton or Gore for services, but said emergency births would be available in five new maternal and child hubs.

There will be hubs based in Lumsden, Wanaka and Te Anau.

"There are more places to have safe births than we currently have," Mr Fleming said.