Fed up Wellington bus passengers should consider not paying their fares in protest at the capital's revamped public transport network, a community organiser says. 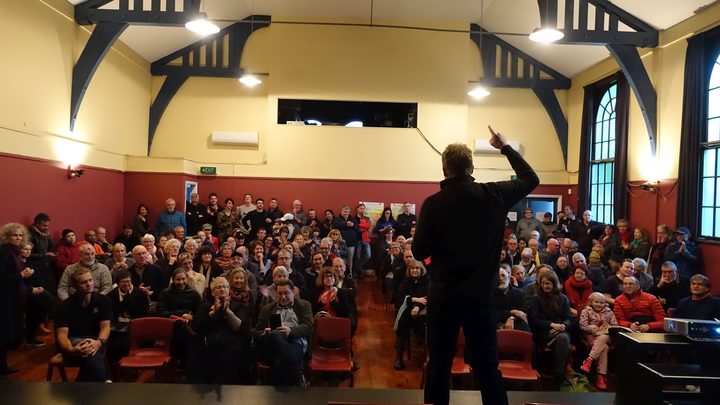 It's been four weeks since Wellington's public transport system was overhauled, with new routes, new drivers, new fares and a whole raft of new problems.

Initially, the regional council said there were just some teething problems, but since then a host of meetings have been scheduled and a promise by the council that things might change.

More than 100 people packed out the Newtown Community Centre last night at a meeting for commuters to come together and vent.

Mother of three and Newtown resident, Kayte Fairfax, said she had not taken the bus since the changes came into effect on 15 July.

"I've got a three-year-old and 18-month twins. You say, 'maybe two changes are okay but three's a bit much' - no way can I take three kids and stand in a bus stop or a hub with a shelter or no shelter, keeping three young children safe while we do a little change-over.

"I would challenge the regional council to think about this in terms of equity and who isn't able to come to public meetings and who can't catch the buses anymore." 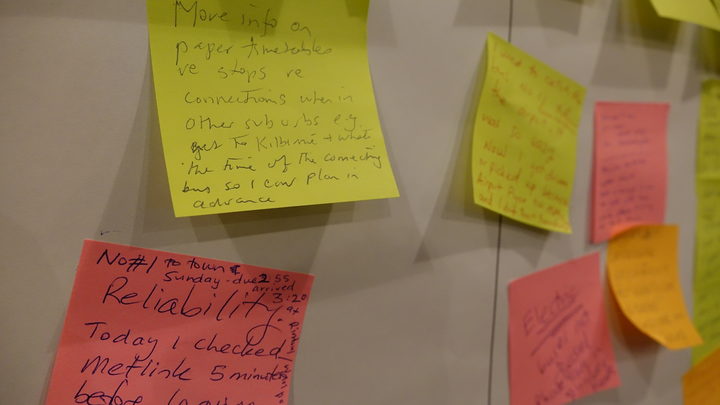 Go Wellington bus driver Trish Fenaughty said her first week driving under the changes was the most stressed she had ever been.

"I felt like, I need to get [commuters] on, because I know there's a limit on how many buses come through here so everybody was getting on and then I had a 24-year-old faint ... maybe a panic attack. So I'm sorry to those of you who get crammed on."

She said she had to take the afternoon off, during that first week, due to stress. 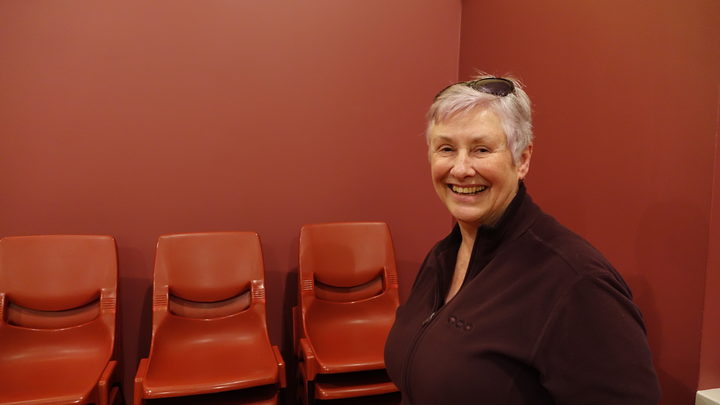 Event organiser Kara Lipski said she set up the meeting so people could come and share stories and to feel like they were not alone.

She said with the support of bus drivers the public might hold a fare strike.

"The reason why I have suggested the fare strike action is to actually just put [the regional council] on notice that we're not going to go away.

"If we don't see a return to the bus service that we had, then there will be action taken."

The next meeting, hosted by MP Paul Eagle, will be held on 26 August.