One person is dead after being hit by a train in west Auckland. 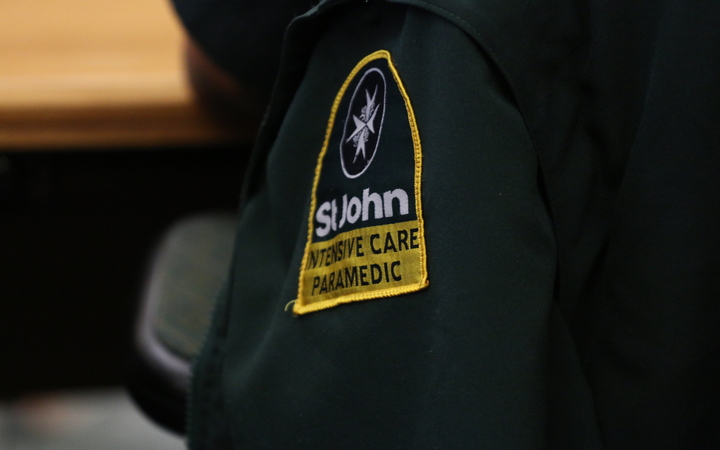 Emergency services were called to the scene between Ranui Station and Sturges Road about 10.22am.

The Western rail line has been closed from Henderson.

EMERGENCY SERVICES INCIDENT:
Please expect disruptions on the Western due to an emergency services incident at Sturges Road. All Western Line services to Swanson will terminate at Henderson until further notice. Updates to follow. pic.twitter.com/lYIS3BcR1q