A Dunedin taxi company has been ordered to pay four former drivers almost $100,000 in arrears over minimum wages and holiday pay underpayments. 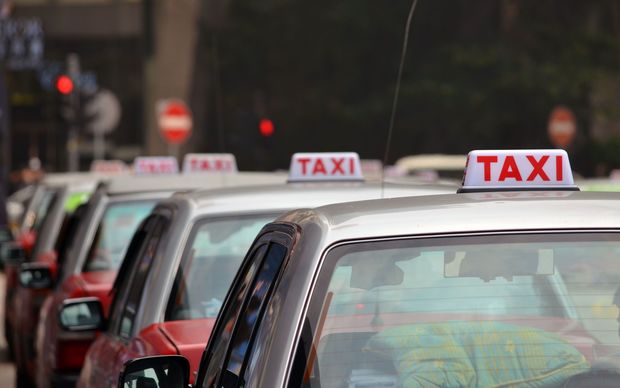 The Employment Relations Authority determined Southern Taxis was treating its employees as contractors to save money.

Sham contracting, as it's known, is becoming a growing concern for the Labour Inspectorate.

"They knowingly breached the law at the expense of these drivers," National Manager Stu Lumsden told Morning Report.

"At best, the drivers received a minimum wage no more than 15 percent of the time they were employed, they didn't receive any holidays or leave."

He said there are a number of similar investigations currently underway.

"It's definitely a growing focus for the Labour Inpectorate as we've seen over the years, more and more people are setting up sham contracting to avoid paying their workers."

He said they are not yet looking at companies like Uber and waiting for decisions through the court to make sure their thinking is line with the Employment Relations Authority.