Four teenagers were involved in the shooting of a protected leopard seal in Northland, Dargaville police say. 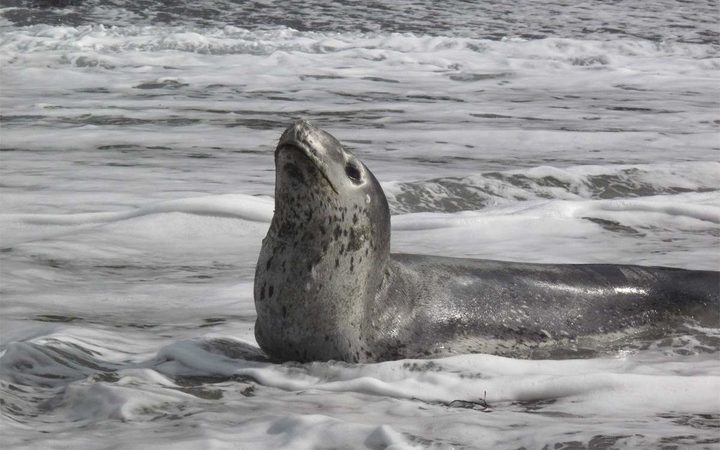 The seal was shot in the face near Glinks Gully Beach just outside Dargaville two weeks ago. A member of the public, who spotted the seal basking, found it dead when he returned the next day to check on it.

A Department of Conservation marine biologist determined the seal was shot with a shotgun.

He said the situation was upsetting and hoped the new information gave the public some degree of reassurance.

"Police carried out significant enquiries in relation to this matter...We hope this serves as a notice that we will not tolerate this type of cruel and reckless behaviour."

Environment group Sea Shepherd was offering $5000 for information leading to the prosecution of the killer or killers.

Seals are protected pursuant to the Marine Mammals Protection Act and causing them harm can result in two years in prison or a fine up to $250,000.