An Auckland man of Pacific descent says a property manager profiled him and his friends when they tried to rent a home in an upmarket suburb. 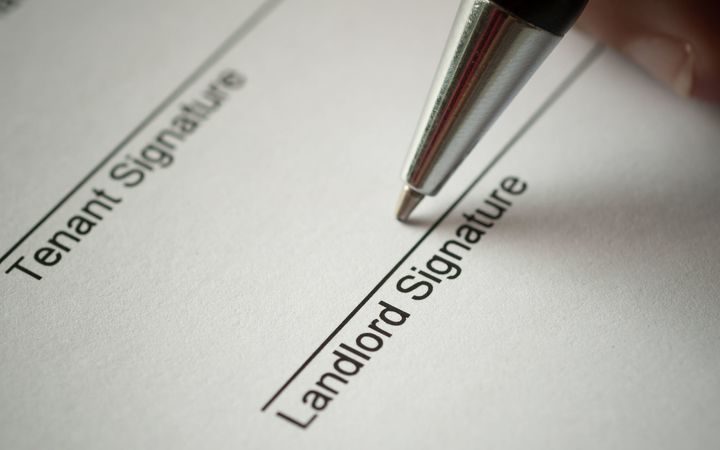 The Auckland events promoter, who does not want to be named, said he and his friends were viewing a Herne Bay flat alongside six other groups.

He said he was the only non-white person at the viewing and he and his group were the only ones out of around six groups to be asked for their bank details, he said.

"I showed her a screen shot straight off my phone," he said.

"But I found it was highly inappropriate and actually disgusting.

"I felt profiled because she didn't ask anyone else."

This comes as New Zealand First criticises landlords and property managers for asking prospective tenants to provide their bank statements.

Its social development spokesperson, Darroch Ball, is calling for an investigation after he heard, during a recent select committee submission, an Auckland property manager describing the practice.

It was a mechanism for discrimination, he said.

"It's ultimately going to hurt the most desperate, vulnerable tenants that we've got," he said.

"If there is a property for rent with many people vying for it, they're going to feel obliged to hand over very private or sensitive information."

It was legal for a landlord to ask for any information to assess suitability but it was time a line was drawn, he said.

"It give landlords all the bargaining power and in a legal framework where rules are stacked against tenants, that's all bad news for renters," he said.

"That's why we have a reform agenda to make life better for renters."

The government will soon announce new reforms to balance the rights of tenants with landlords, Mr Twyford said.