The Consumer Affairs Minister, Kris Faafoi, plans to step in and make changes to a proposed law for country of origin food labelling, because a parliamentary committee will not. 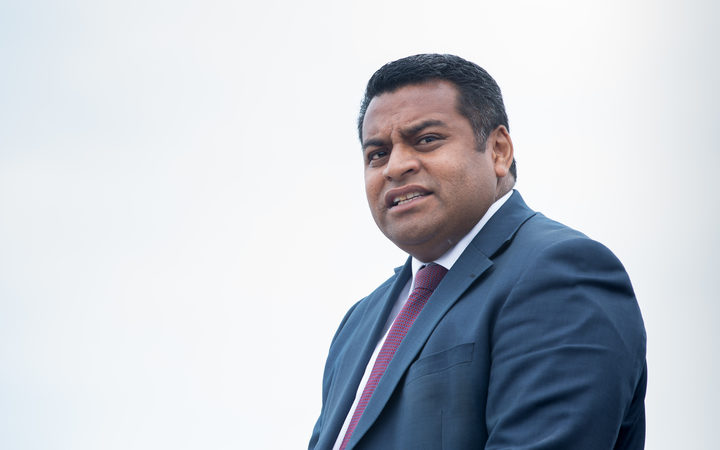 MPs have been criticised for watering down a member's bill to such an extent that foods like bacon - made from imported pork - would no longer be included.

But Mr Faafoi's now discovered he can use his powers as Minister to put them back in.

Consumer and industry representatives have been vocal in their disappointment that bacon and other foods that undergo processing of any kind have been slashed from the bill's scope by MPs on the committee.

But a figurative bomb was dropped on the primary production select committee last week, when officials came back and said that under the Fair Trading Act, the Minister can make changes via regulation once the law's in place.

Kris Faafoi said he plans to use that power, instead of charging ahead with his original plan to put up an amendment during the legislative process.

"That's a simpler way to do it, and I think there was to a degree a frustration about some of the slowing tactics of the National MPs around the table at the primary production select committee," he said.

"There was no progress. And we wanted to make sure in some way, shape or form, that consumers and producers had certainty about what was coming and a time-frame of when it would happen."

Mr Faafoi said he'll look to Australia, which has just implemented strict country of origin food labelling laws, for guidance on what that change will look like.

"We're looking over there and thinking about what we could do here in New Zealand of a similar ilk... but that policy work hasn't been done yet."

National MP David Bennett, who chairs the Primary Production Select Committee, was perplexed by the Minister's claim that MPs have been deliberately stalling the bill's progress.

"The committee has got very limited powers and ability to do the reviews that are necessary for a piece of legislation like this. So if they're serious about making sure that went through in a more timely process, they should have taken it as a Government Bill," he said.

That had been discussed by the Minister and the Bill's sponsor, Green MP Gareth Hughes, but it was not on the cards.

The Green Party has been a long-time champion of campaigning to implement mandatory country of origin labelling on food.

New Zealand First's Mark Patterson sits on the committee and said there was a lot of support from the general public for this bill, because people wanted to know where their food came from.

New Zealand Pork told RNZ last week that about 85 percent of bacon and ham is made from imported meat.

Up to 95 percent of that comes from countries that do not have New Zealand's farming standards or animal welfare laws. And yet it said much of that is still sold as a New Zealand product on supermarket shelves, as it's usually shaved or cured here.

Once bacon is included in the legislation, producers would be required to label the product with the country the animal came from.

But the Minister, Mr Faafoi, admits it will be at least 18 months until he can begin to make any promised changes.

"It's something like that, which I guess will potentially frustrate some consumers and producers who want some certainty," he said.