The legal battle between some Kiwifruit growers and the Crown over the vine disease PSA has intensified. 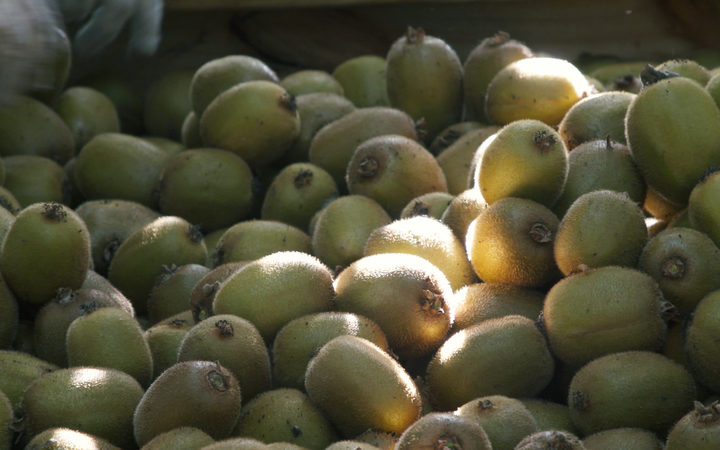 Both sides are now appealing an earlier ruling by the High Court over who was to blame for the costly outbreak.

A section of the Kiwifruit industry argued a forerunner of the Ministry for Primary Industries could have stopped the disease, and should have, but did not.

They went to the High Court, alleging negligence, and won.

Justice Mallon argued the Crown owed a duty of care to kiwifruit growers but failed to provide it.

The Crown then appealed, saying no biosecurity system in the world can prevent every pest incursion.

But the Kiwifruit claimants have now filed a cross appeal.

They want to reassert departmental negligence.

They also want to challenge one aspect of the High Court ruling: that the Crown did not owe a duty of care to Seeka as a distributor of the fruit.

The original ruling aimed the duty of care principle at growers, not traders of kiwifruit.

The case up til now could land the crown with an estimated damages bill of $450 million.

But adding Seeka to the final reckoning will push that cost still higher.