Slips and flooding have blocked roads on the North Island's East Coast after heavy rain over the weekend. 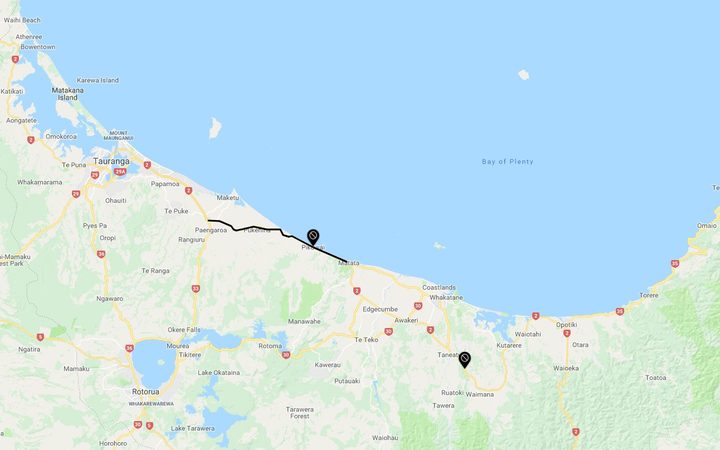 State Highway 2 has been closed by slips. Photo: NZTA

A stretch of State Highway 2 between Paengaroa and Matatā, south of Tauranga, was closed after flooding and multiple slips.

The highway was also closed in both directions in the gorge between Taneatua and Waimana due to a slip.

Motorists were advised to detour through Whakatāne and Ōhope.

MetService said heavy rain warnings for parts of the region had been lifted.