The Department of Conservation has received reports of 25 dead New Zealand fur seals at a bay near Christchurch. 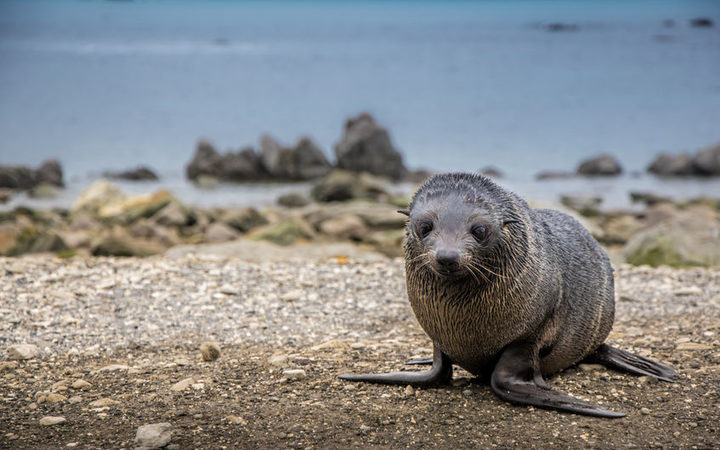 He said it was too early to determine what may have caused the seals to die but there are about 12,000 in the area and they have had events of natural deaths before .

"We have had natural events like this before, often when the seals are really young, after big seas, or some sort of virus going around the seal community."