Police have arrested three people in relation to a spate of avocado thefts at rural addresses in Tauranga. 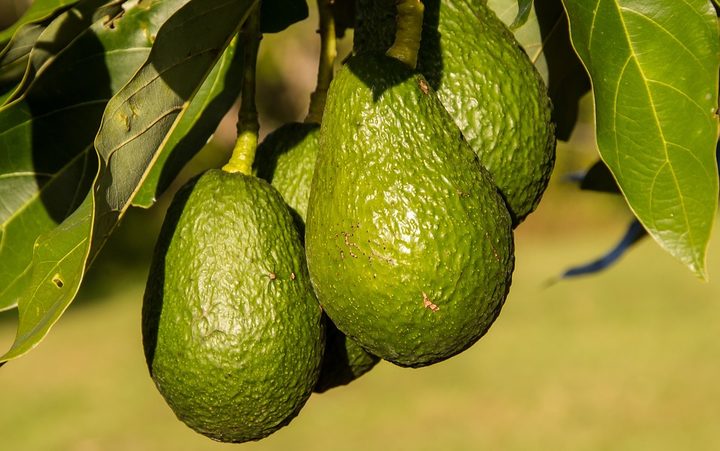 They say the arrests include an organised receiver who was purchasing avocados from burglary offenders.

A 63-year-old Tauranga man has been charged with two charges of receiving property and will appear in the Tauranga District Court this month.

There has been a string of avocado thefts at rural addresses in Western Bay of Plenty over the past two months, including: Te Puke, Welcome Bay, Bethlehem, Te Puna, and Katikati.

Police are asking locals to continue reporting suspicious vehicles and activity in avocado orchard areas. They are also asking people who purchase avocados to be aware of where their fruit comes from and to keep records of their purchases.