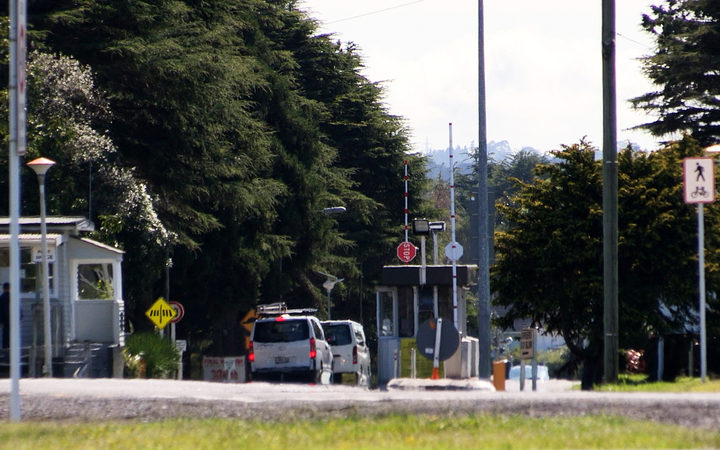 The Defence Force has detected the chemicals called PFAS at the base itself, though it has not made clear at what concentration or in what water.

It will now test ground and surface water at nearby properties, and also run tests on marine life in the harbour.

"Preliminary advice ... is that while some people may be using ground water at properties close to Whenuapai Air Base, the water is sourced from a bore at a depth of between 200-300 metres and below a thick layer of fine sediment that is expected to exclude PFAS," the Environment Ministry said on its website.

"Testing will clarify that."

Drinking water at the airbase, Whenuapai school, the village centre on Brigham Creek Road and Hobsonville Special Housing Area was not affected, it said.

PFASs are manmade chemicals that last an extremely long time and accumulate in the body, though the health risks from them are uncertain.

The focus is on two already banned, PFOS and PFOA, but foams currently in use contain other PFAS compounds about which little is known.

The nationwide investigation into foam contamination has confirmed its presence elsewhere in Auckland, with high levels at parts of Devonport naval base.

Auckland Council was not involved in the testing but had been consulted and has helped Defence by providing local knowledge, Auckland Council PFAS project manager Coral Grant said.

"The welfare of residents and the health of the surrounding environment is a priority," she said.

Defence did not tell the council about the contamination, mostly caused by firefighting training with foam, until after RNZ revealed it earlier this year.