State Highway 1, south of Auckland, has reopened after a four-car collision. 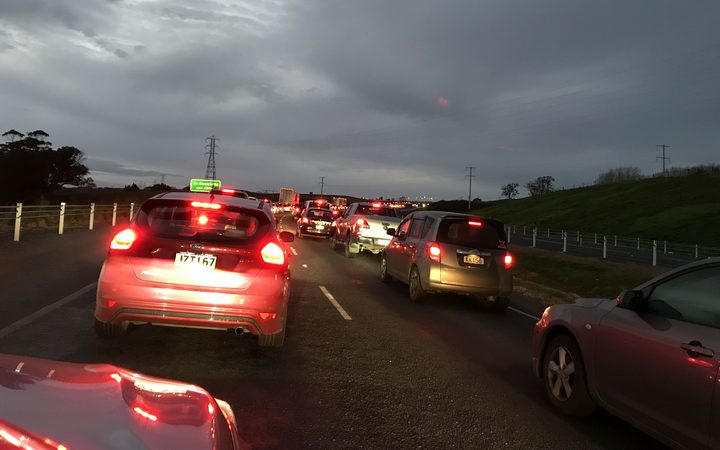 Police say four people were injured in the crash, which happened just before 4pm, near Hampton Downs, on the Waikato Expressway.

The Transport Agency is telling drivers to avoid the area if possible.

It said to expect heavy delays as congestion from the crash cleared.

Caught in the SH1 traffic jam. This is the scene from Te Kauwhata overbridge. pic.twitter.com/7ebggerJxz