A man convicted of shooting dead a road worker operating a stop-go sign has lost his appeal against his conviction and sentence. 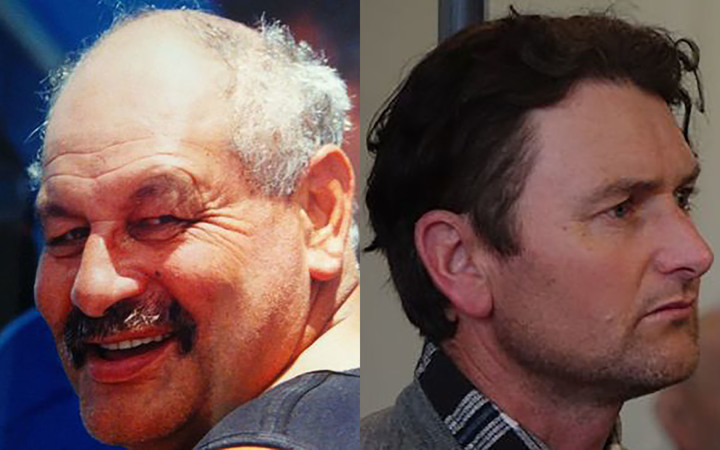 Quinton Paul Winders was sentenced to life imprisonment with a minimum period of 17 years for the murder of George Taiaroa in 2013.

Mr Taiaroa was operating a stop-go sign at a single lane bridge near Atiamuri when he was shot in the head by Winders, who was traveling in a blue Jeep Cherokee, with a .22 calibre rifle at close range.

"A witness identified Mr Winders from a photo montage 24 days later as being the driver of a blue Jeep Cherokee who tailgated her and then overtook dangerously on the day of the murder while she was traveling south on Tirohanga Road, approximately 10km from the scene," court documents said.

The Jeep's appearance was later found to have been tampered with by Winders.

"Between 19 March and 4 April 2013, Mr Winders changed the appearance of his Jeep by removing the tow bar, spare wheel, mud-flaps and the "Jeep" insignia and by adding a red reflector strip. The tow bar and spare wheel were later located by police hidden in bushes on a property adjacent to Mr Winders' farm," court documents said.

In the appeal, Winders' lawyers Jonathan Temm and Phillip Morgan argued that some of the evidence heard at the murder trial relating to Winders propensity for violence was inconsistent and should have been disregarded.

They also said police had not informed Winders that he was a suspect during an interview and did not tell him he could consult a lawyer before answering any questions.

Finally, they said a complaint had been made to the judge about the behaviour of the jury foreperson who had been bossy.

However, in a decision just released, Justice Asher, Clifford and Gilbert denied all grounds of the appeal.